To Whom Belongs The Sea? @ Failed Architecture for TodaysArt2014

To Whom Belongs The Sea? by Jacqueline Heerema
Soon the problems of beach resorts will be solved by climate change. With the prospect of a more wet and stormy climate tourism at the Dutch shores will become unattractive.
Time for change! 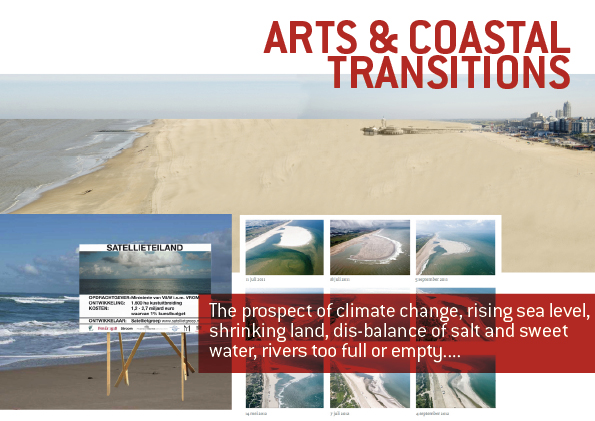 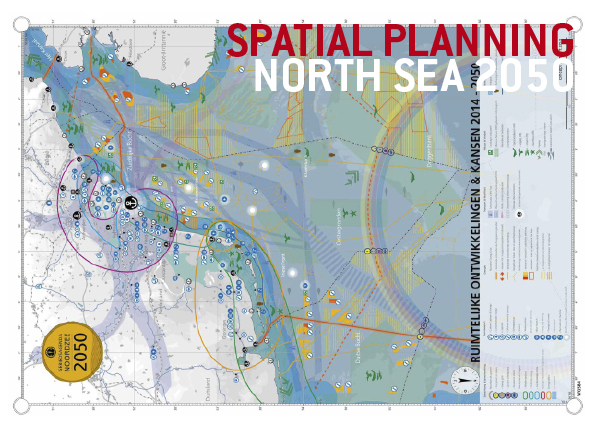 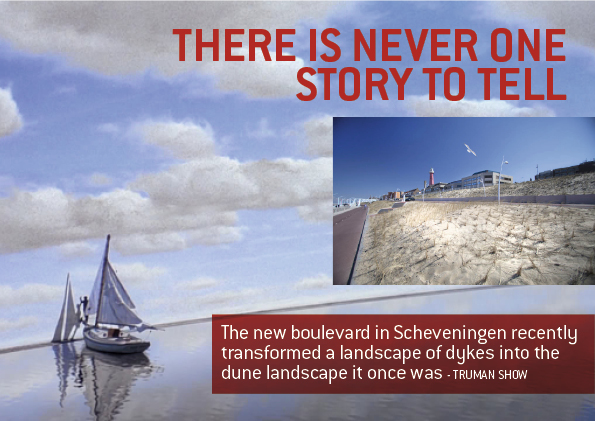 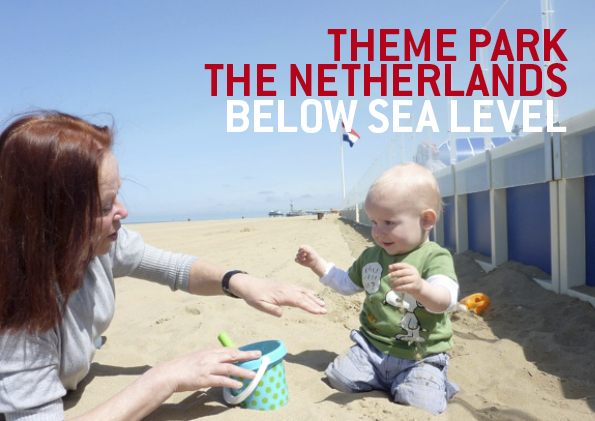 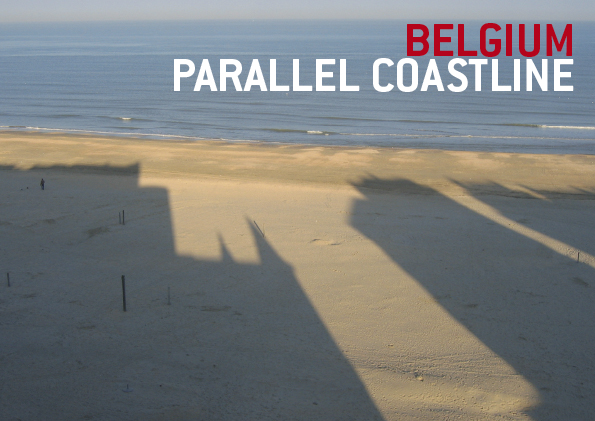 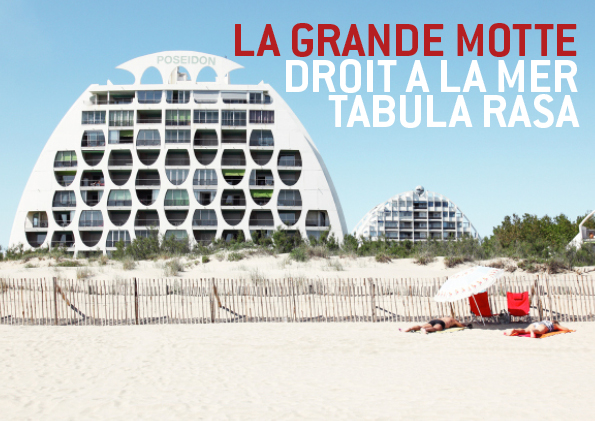 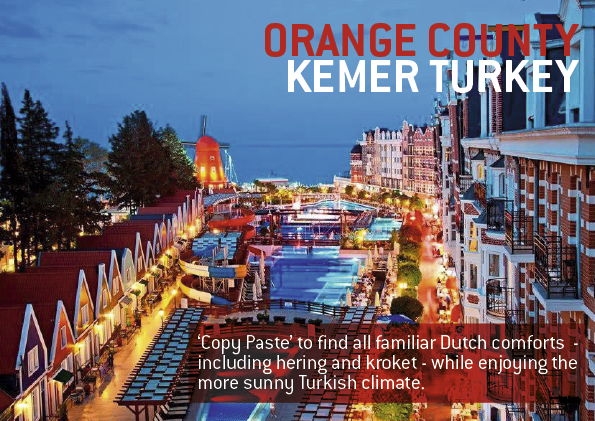 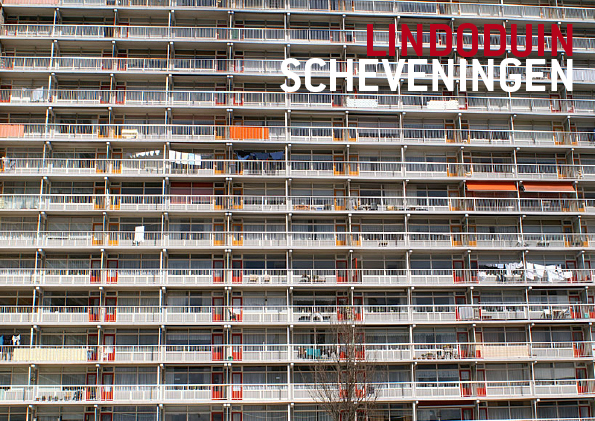 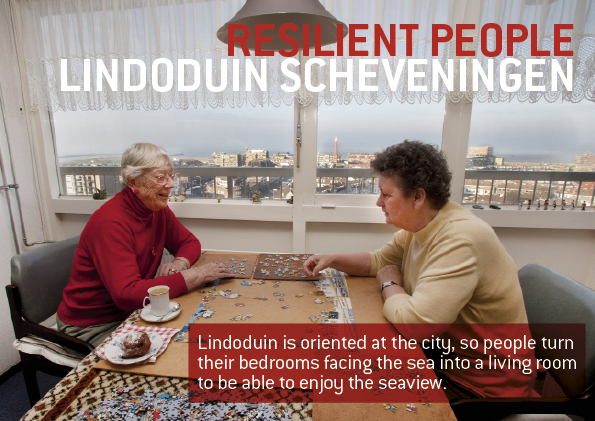 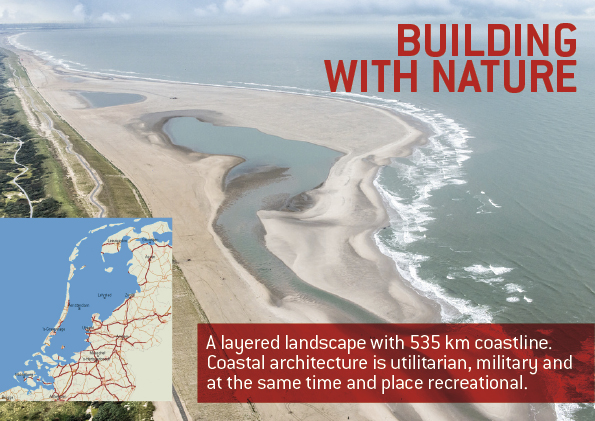 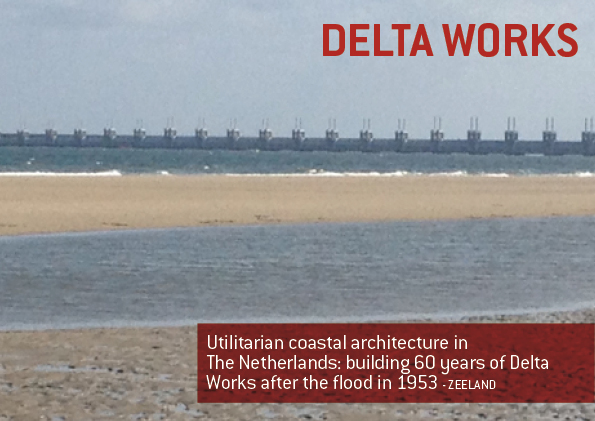 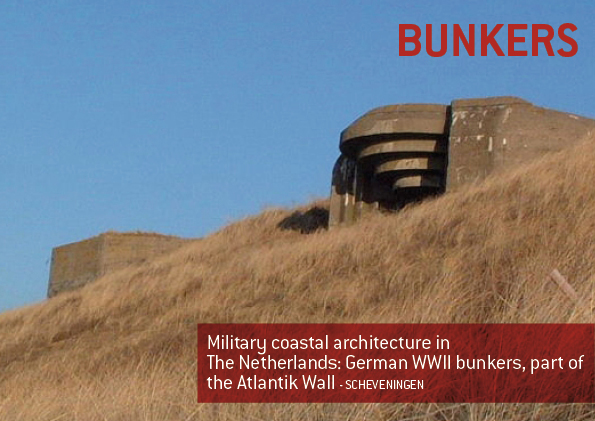 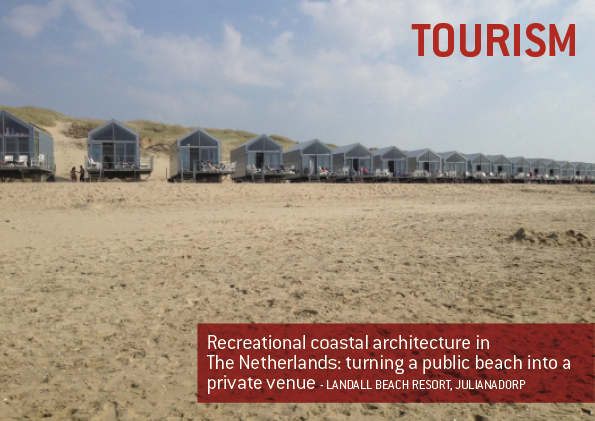 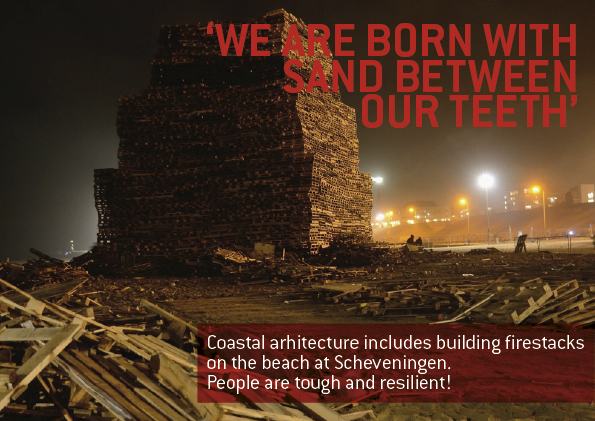 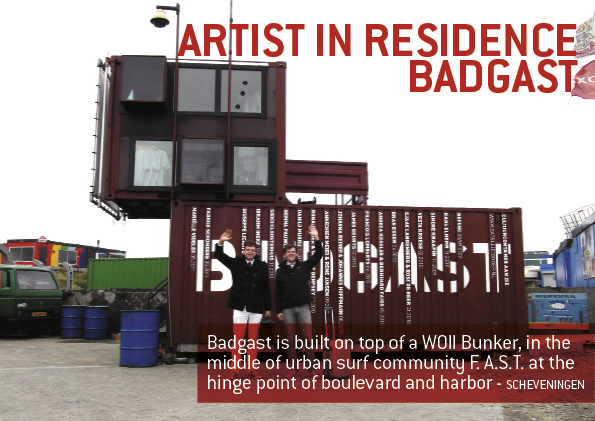 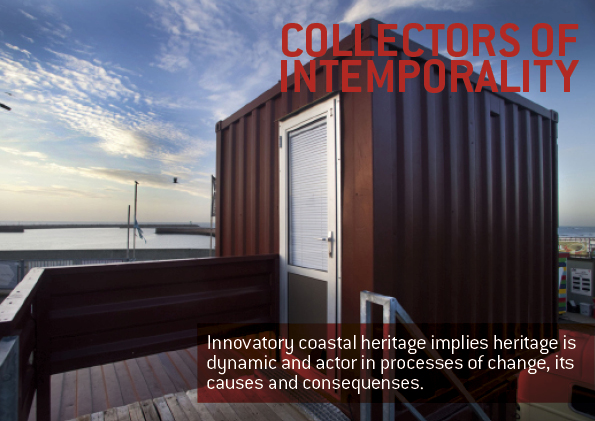 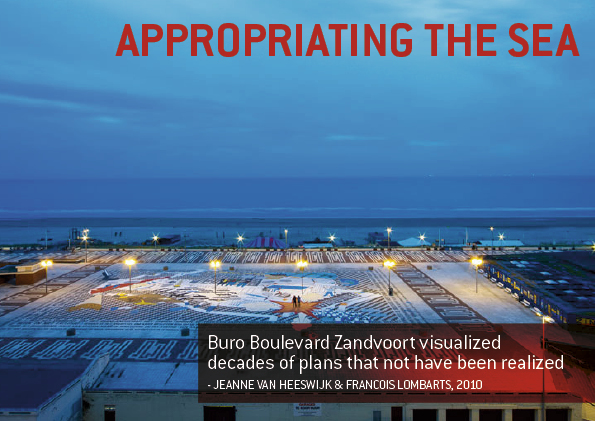