Sea-ciety is an ongoing project which aims to offer a close-up observation of one nation in relation to it’s coastline. More specifically a parallel exploration of both; the coastline in it’s own natural expression and the way in which the society relates to it.
These two elements are linked together by a common denominator, utilised here as a tool of analysis: the tidal movement. 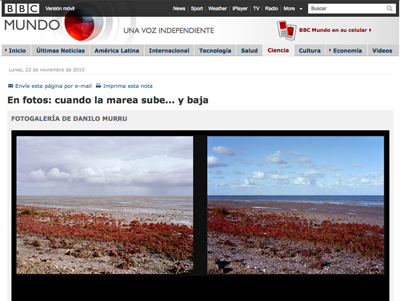