With special thanks to the municipality of The Hague. 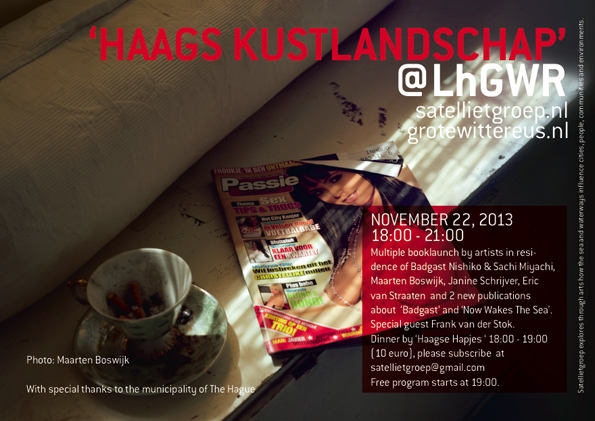 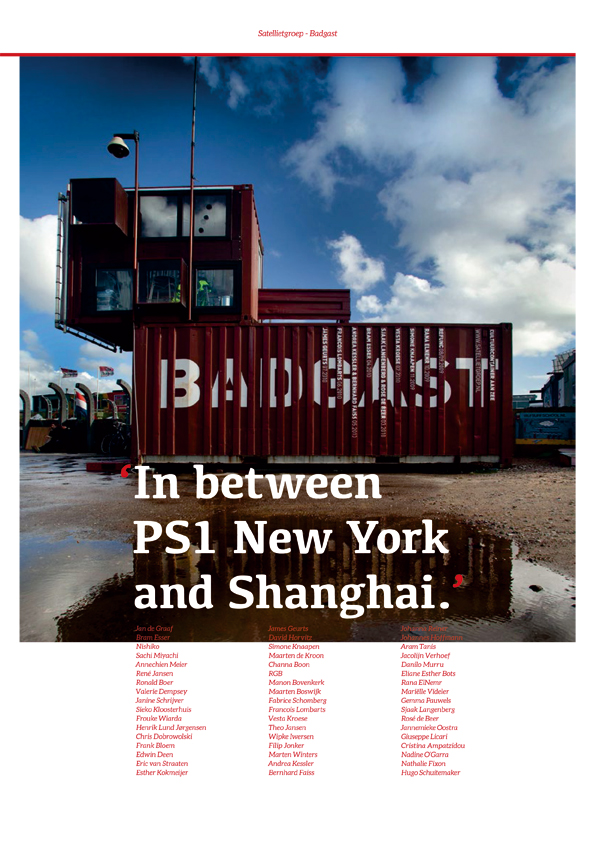 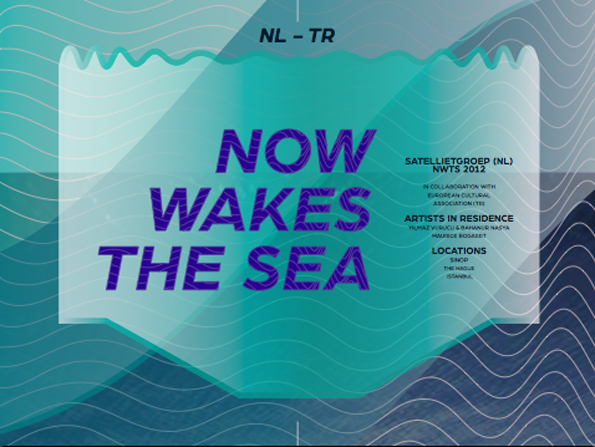 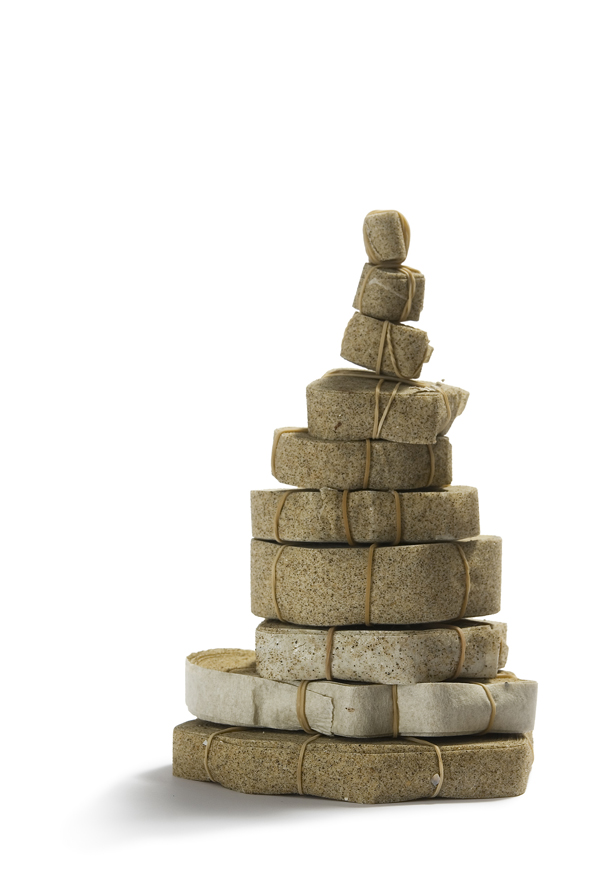 Now Wakes The Sea @ Badgast in August 2013:
During August documentary filmmaker Ana Tsimintia from Georgia is artist in resident at Badgast (NL).

The project NWTS is initiated by Dutch Satellietgroep and involves research based artist in residence programs for artists/architects/filmmakers in coastal transition areas in countries surrounding the Black Sea and North Sea to develop new works, select existing works and program traveling film festivals for public screenings and debates on venues, both on the coast of the Black Sea as on the North Sea.
The cultural exchange project 'Now Wakes The Sea' started in 2012 with the exchange of The Netherlands and Turkey in the context of NLTR400. Satelietgroep is very proud to be selected for the program for Russia, called NLFR2013. ECF provides funding to continue the project with Moldova and Georgia.

Photographer Maarten Boswijk (1988) was during June artist in resident of Badgast. He called his project ' When Sea Saw Summer'.
Among his previous works are the projects 'Where have all the songbirds gone?' on the island Heligoland, about 70 kilometres from the German coastline in the North Sea, and 'Eventually, when the roads get better' on the coast of the Black Sea in Bulgaria.
www.maartenboswijk.nl 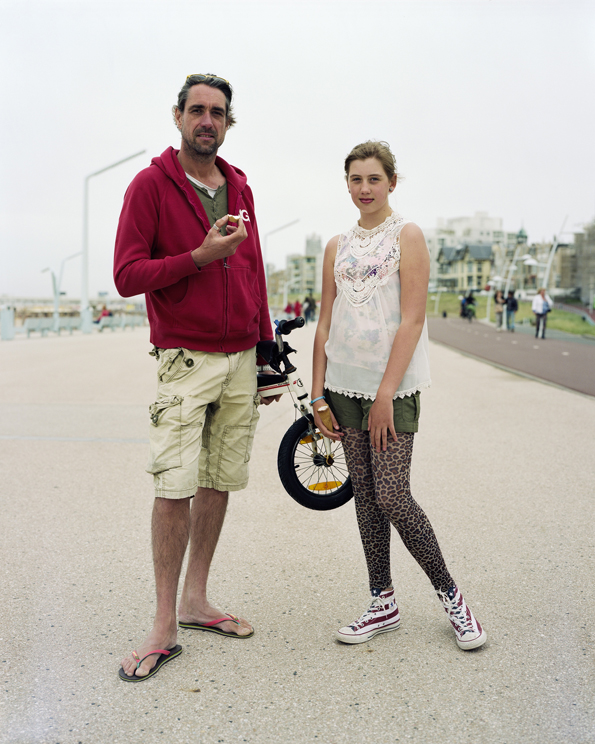