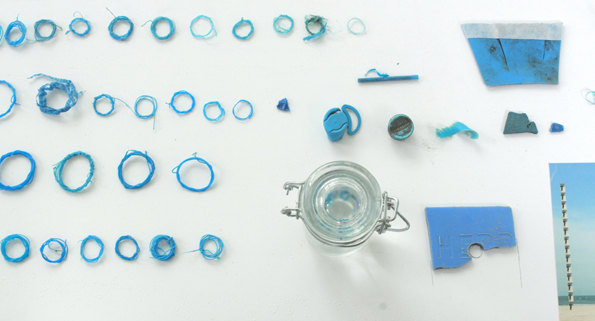 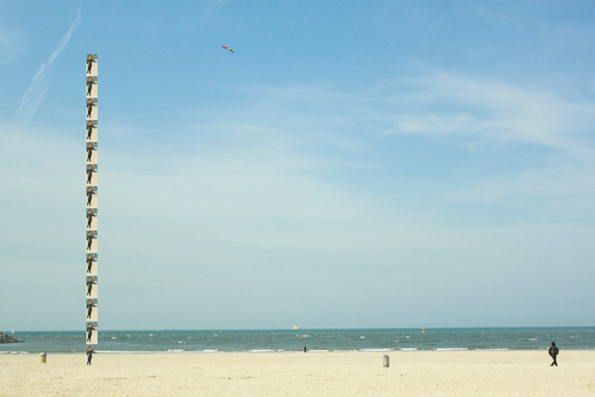 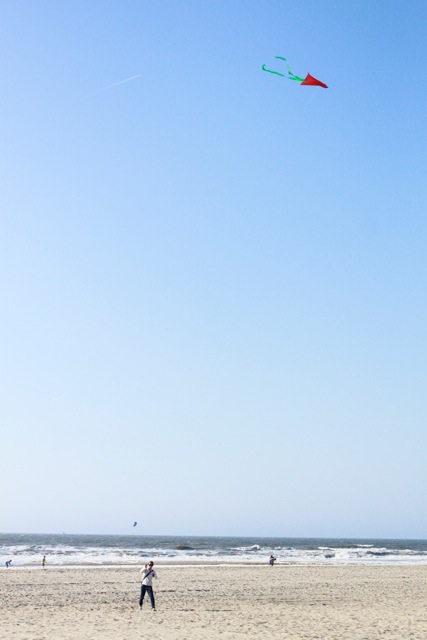 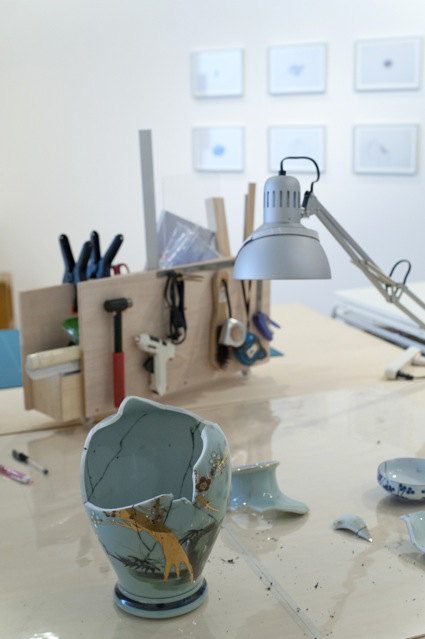 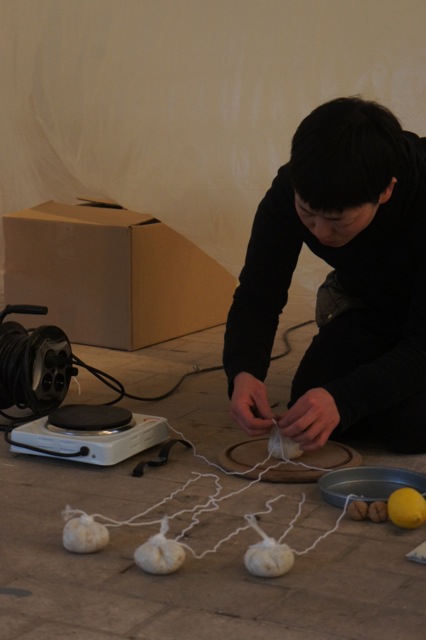 Lund Jørgensen has participated in the project 'Telling the Baltic' which, with the Baltic Sea as joint topic, is a series of exhibitions based on workshop and research done by transdiciplinary functions. This is characteristic of Lund Jørgensen working method, staring in a defined area to find and work with questions about belonging, ethnicity, the concept of the refugee and emigration. By allowing a specific site's history and stories to form the basis of his work. In the same way the stay at Badgast will act as a point of departure of an investigation and registration of the site and its specific narratives, historical as well as contemporary, and how they at a later stage can be presented in a performative and video-related work. 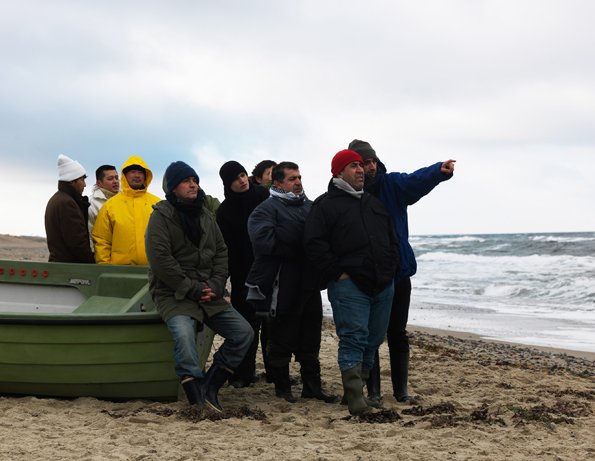 Still from 'Friends he lost at sea' by Henrik Lund Jørgensen 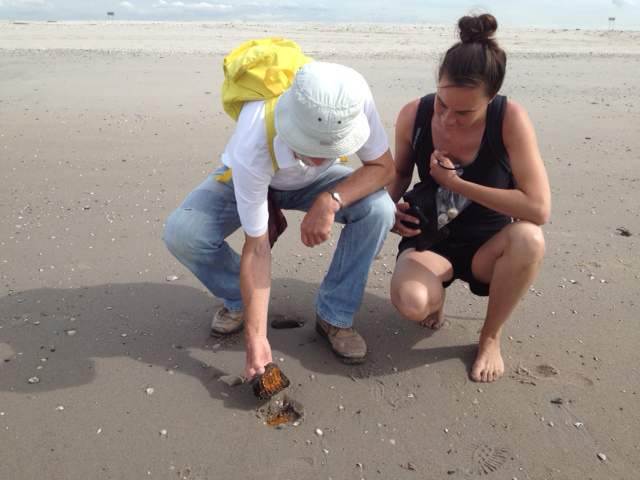 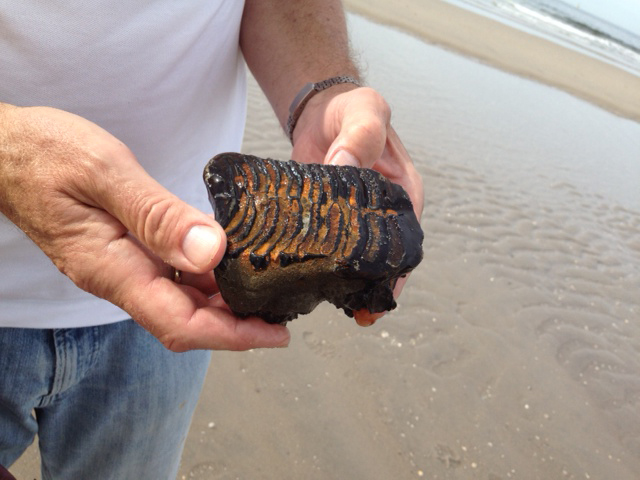 Starting Mid July artist Jannemieke Oostra wil work at Badgast. Following her research and publication 'Souvernir' (2010) now evolves in the prject ' The Sea Itself As Souvenir Machine'. The geological souvenirs that washed ashore on the coast connect contemporary features of the sea with its origin. 'Souvenirs - Old Peat' (working title) links historical geological layers in the North Sea (former marshland) and washed up by the current use of the sea for sand suppletions (coastal protection), with social classes in The Hague (sand and peat). For her research Jannemieke connectis with scientists (geologists, historians). 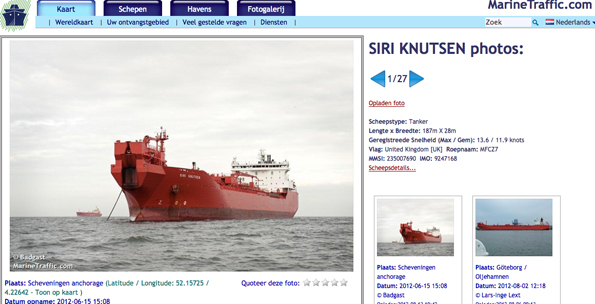 During June photographer Eric van Straaten is 'Badgast Te Gast' as guest of Zeezeilschool Scheveningen. He turns his sailingboat 'Coromandel' into an observation platform at sea. Daily he sails out to sea. From the anchorage for cargo ships off the coast, he looks back at the mainland. Thus he reverses the tradition of seascapes, documented from the land. He records, collects and documents arrival, anchorage and departure of these temporary guests of the sea. He publishes this contemporary history on the internet for many ship lovers who download images to add to their collection. 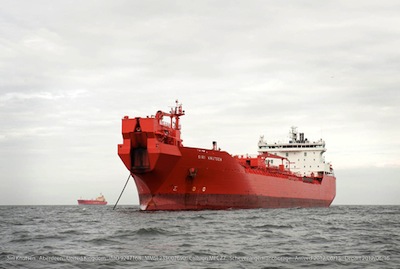