ARTISTIC WORKHOP DURING COASTAL CONFERENCE LITTORAL 2014
September 24, Klaipeda University of Lithuania and on board.

Following the exchange collaboration with Nida Art Colony in Lithuania co-curator Ronald Boer travelled to Klaipeda to participate with Bram Esser and Francois Lombarts in the international coastal conference Littoral 2014. They host a workshop how to become an explorer in the known world, following the technique of narrative research which they explore during Expedition Eridanos: travelling on foot on the shores from the innovative Sand Engine in the Netherlands to the origins of the sand in the Northern Baltic Sea. They seek to understand and unlock the coastal landscape, not by unraveling myths, but by creating new ones.
More: https://www.facebook.com/ExpeditionEridanos

With special thanks to the Dutch Embassy in Lithuania, Klaipeda University, Littoral 2014 and Nida Art Colony. 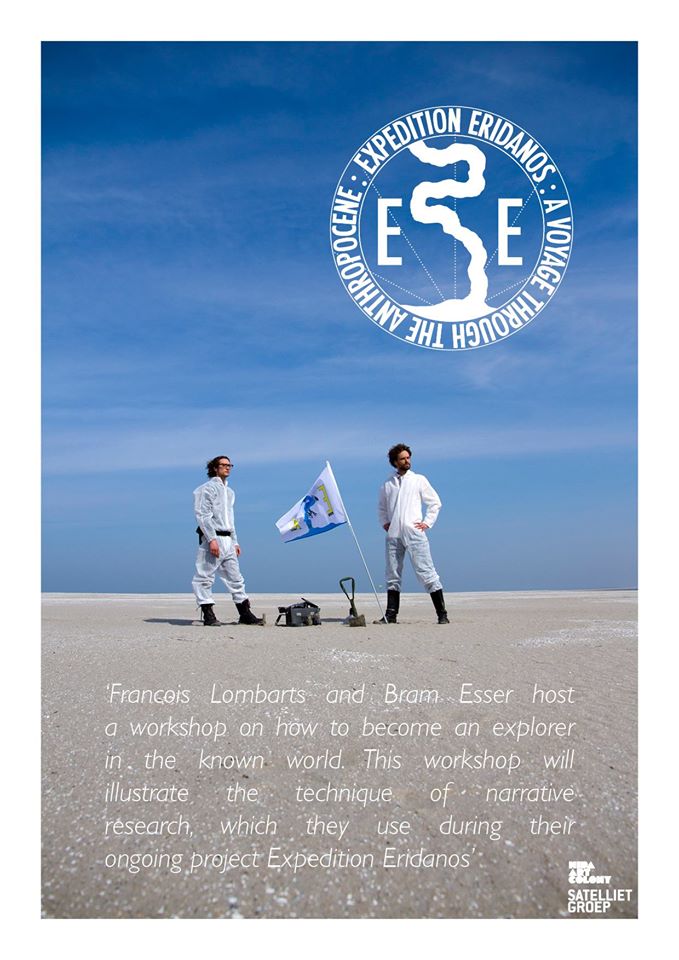