PROGRAM AT SINOP AUGUST 2012:
Satellietgroep cordially invites you to the presentation of the works by artists in residence Maurice Bogaert, Bahanur Nasya and Yilmaz Vurucu at SINOPALE 4, International Sinop Biennial in Sinop,Turkey 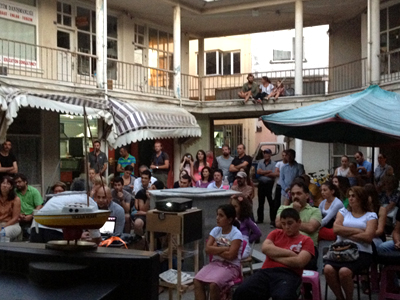 Presentation at Hal Binasi. In front left "The Ocean Wave' by Maurice Bogaert. 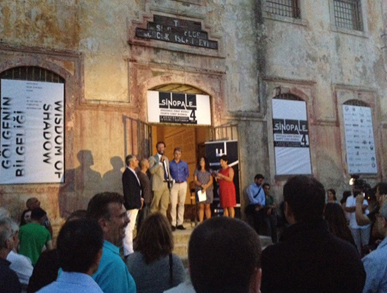 Daniel Stork, Cultural Attaché for the Kingdom of the Netherlands in Turkey at the opening of Sinopale 4, talkes about how The Netherlands and Turkey share their relationship with the sea. The first Dutch diplomat Cornelis Haga arrived in 1612 by boat in Istanbul. 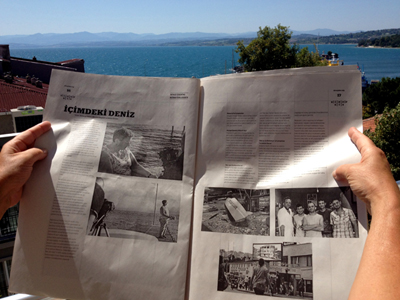 'You know you've become a part of the city when you can't go out for a stroll without bumping into, and conversing with, at least 10 people along the way.' (Bahanur/Yilmaz)

‘NOW WAKES THE SEA’
The project 'Now Wakes The Sea' (NWTS) is initiated by Dutch Satellietgroep and involves research based air programs for artists/architects/filmmakers in coastal transition areas around the Black Sea and North Sea to develop new works, select existing works and program a traveling filmfestival for screenings on venues, both on the coast of countries and coastal communities around the Black Sea as well as The North Sea. First step is the exchange project is the inspiring collaboration with European Cultural Association/Europist (TR), in the context of Sinopale 4, International Sinop Biennial and the celebration of NLTR400 in 2012.

How do we negotiate and make sustainable coastal areas when coastlines are under great pressure due to consumption, tourism, economical and political interests?

Since July 15 Maurice Bogaert (artist), Bahanur Nasya (architect) and Yilmaz Vurucu (writer, producer, director) are artists in residents for NWTS in Sinop and are currently doing on-site research, engage with the local community and collaborate with local experts in the international context op Sinopale 4. During the residency period new works are developed that reflect on the complex and layered coastal transitions and urban developments in Sinop. With these works they contribute to the International Contemporary Seacollection On Coastal Transitions of Satellietgroep to be shared with a broader audience.

‘Now Wakes the Sea’ (NWTS) combines architecture, arts and sciences in exchange of local knowledge on global level. Artist in residencies are used as a research method. NWTS enables artist to do fieldwork and work on site with local partners to map out, collect and research the current status of coastal transitions in order to generate new perspectives. This so called embedded research contributes to public and professional awareness. The project brings together different views and opens up dialogue by comparing different coastal areas and coastal communities of countries around the Black Sea as well as The North Sea, by using various artistic and/or scientific methods. This new method of artist in residency programs connects to the international development of artist residencies as cells of knowledge, as alternative academies.

Work in Progress:
Maurice Bogaert: 'Artist in Residence - Guest Worker' and 'Everything will be Beautiful'
Bahanur Nasya and Yilmaz Vurucu: 'The Sea In Me - Icimdeki Deniz'. 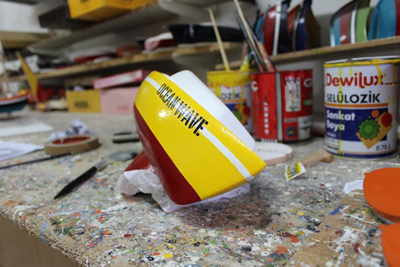 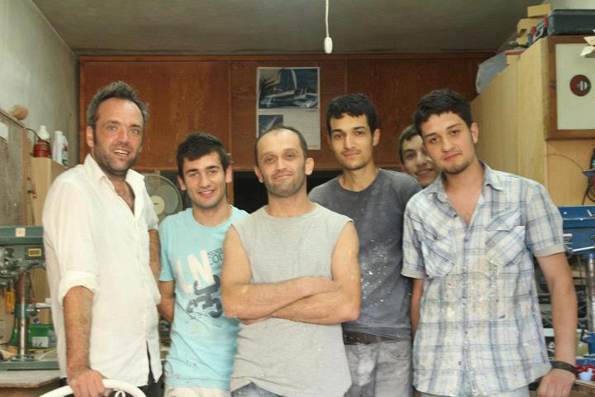 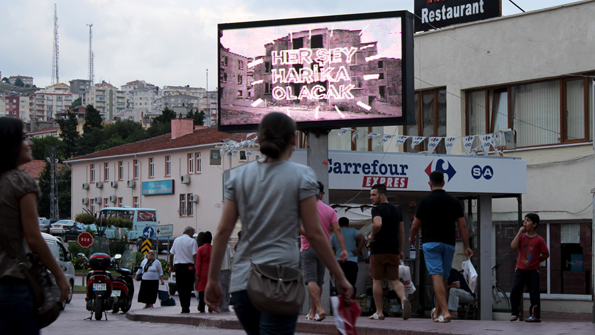 Work in Progress by Maurice Bogaert: 'Everything will be Beautiful - Hersey Harika Olacak' in the streets of Sinop. 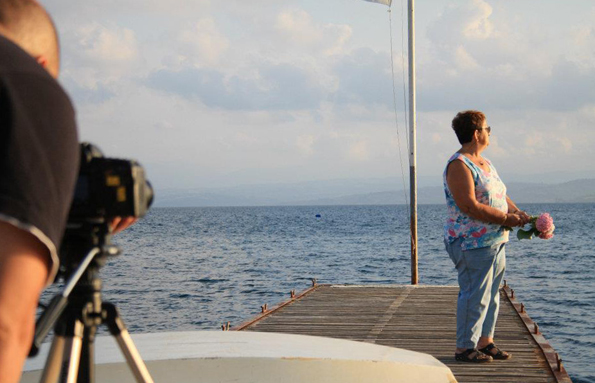 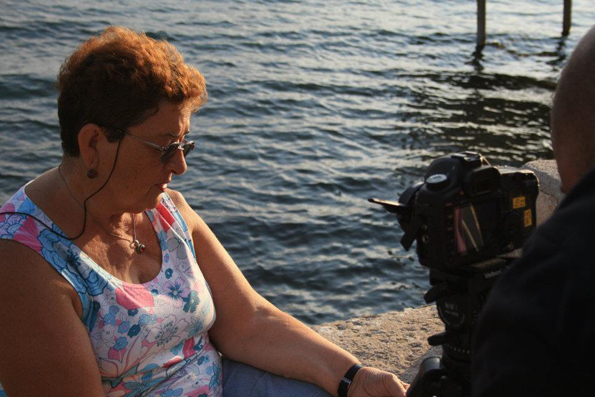 Yilmaz Vurucu at work for 'The Sea In Me' as Ayten reads the letters her mother wrote to her lost son.