NOVEMBER 4, 2012:
FILMS & DEBATE 'NWTS-NLTR400' @ MUSEON THE HAGUE
Satellietgroep cordially invites you to the program 'Culture & Coastal Transitions' on November 4 at Museon in the context of the celebration NLTR400. Involved in the program are artists, architects, filmmakers, scientists and policymakers connected to culture and coastal developments.
Location: Museon, Museum for Culture and Science, Stadhouderslaan 37, The Hague
Time: 13:00-18:00 Free program with parallel children's workshop about the sea by Museon in collaboration with Turks Museum Nederland.

PROGRAM:
Moderator: Jord den Hollander (architect/filmmaker). Due to our guests from abroad the language is English.
Welcome by Jacqueline Heerema, curator and founding director of Satellietgroep.
Introduction on 'North Sea-Black Sea' by Jan de Graaf (urbanist).

PREMIERE:
Presentation of the works developed during the six weeks artists in residency at Sinop on coast of the Turkish Black Sea:'The Sea In Me-Icimdeki Deniz' by Bahanur Nasya  (architect,TR/AT ) & Yılmaz Vurucu (filmmaker, TR/CA/AT);
'Artist in Residence/Guest Worker-Konuk Sanatci/Misafir Isci' and 'Everything Will Be Beautiful-Hersey Harika Olacak' by Maurice Bogaert (artist, NL). 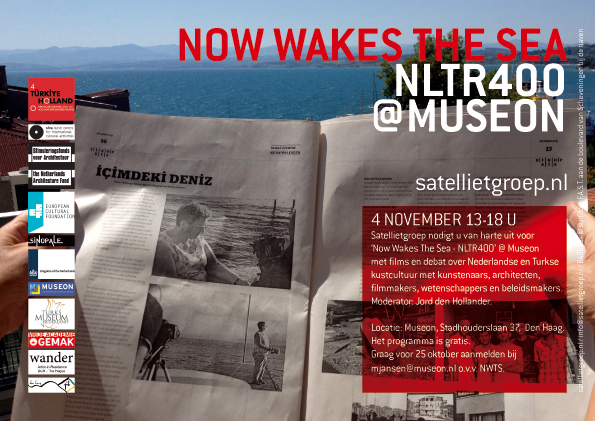 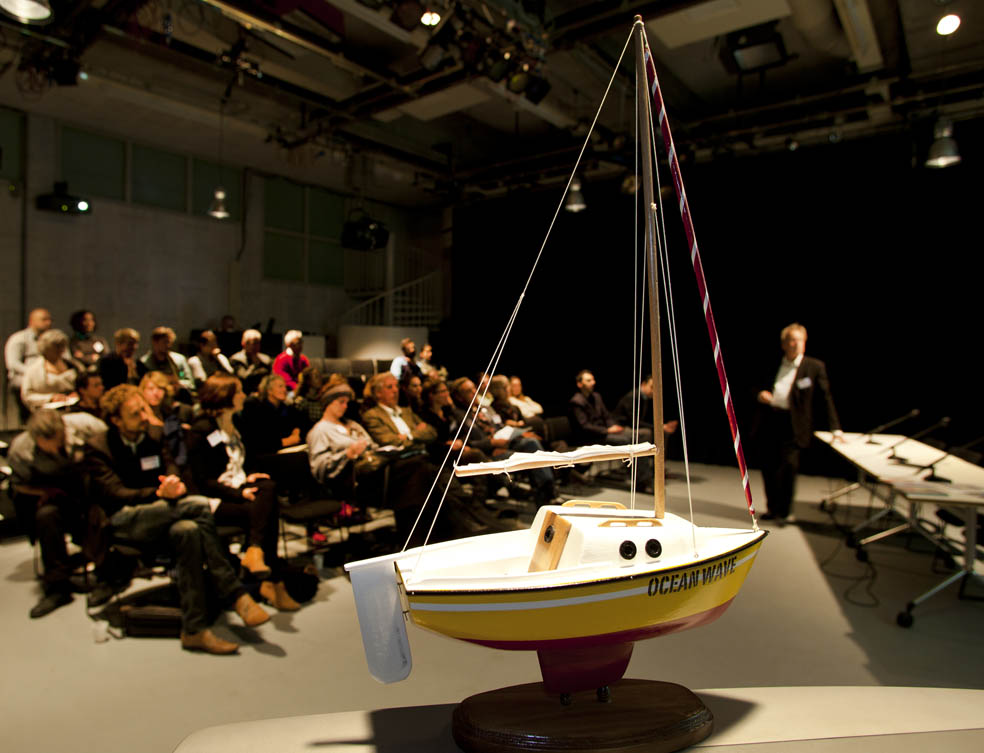 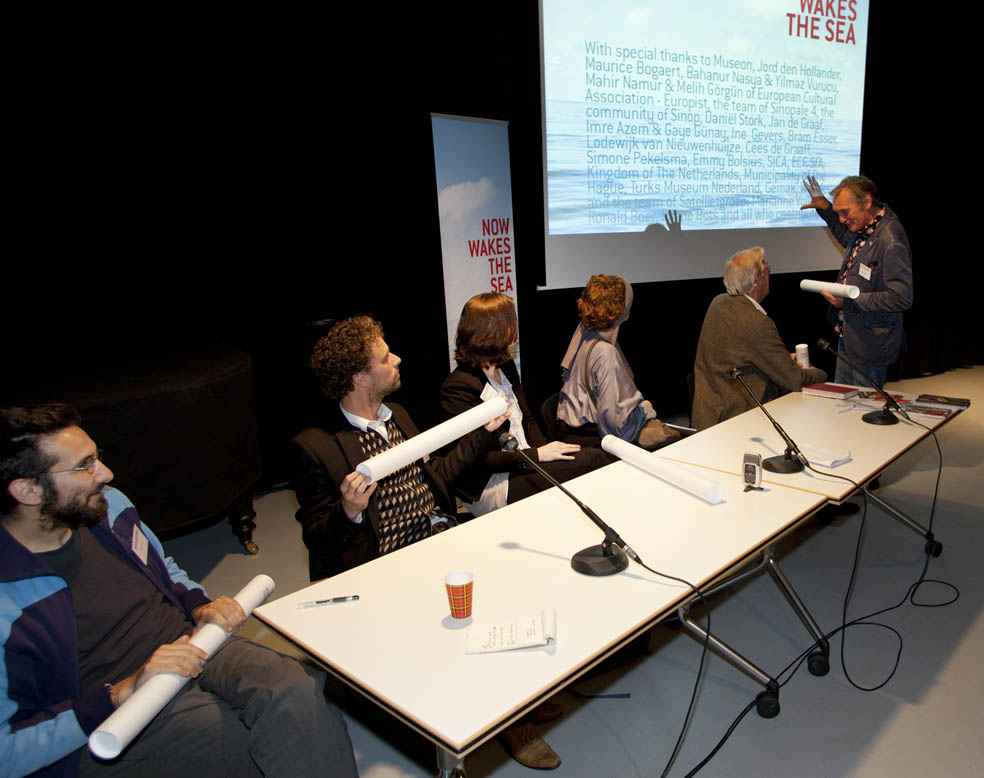 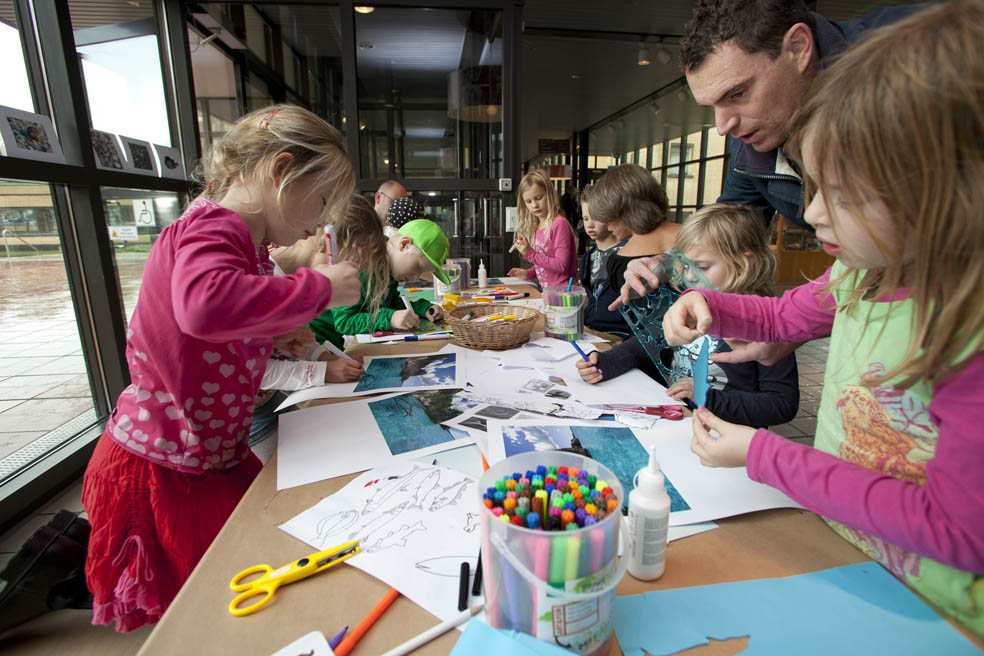 NOW WAKES THE SEA (NWTS)
The project 'Now Wakes The Sea' (NWTS) is initiated by Dutch Satellietgroep and involves research based artist in residence programs for artists/architects/filmmakers in coastal transition areas in countries surrounding the Black Sea and North Sea to develop new works, select existing works and program traveling filmfestivals for public screenings and debates on venues, both on the coast of the Black Sea as on the North Sea. First step in the cultural exchange project is the inspiring collaboration with European Cultural Association/Europist (TR) in the context of 'Sinopale 4, International Sinop Biennial' and the celebration of NLTR400 in 2012. Summer 2012 Maurice Bogaert (artist), Bahanur Nasya (architect) and Yilmaz Vurucu (writer, producer, director) were 6 weeks artists in residents for NWTS in Sinop on the Turkish coast of the Black Sea. They did on-site research, engaged with the local community and collaborated with local experts in the international context of Sinopale 4. During the residency period new works were developed that reflect on the complex and layered coastal transitions and urban developments in Sinop. Public Artist Talks, screenings, lectures, workshops, debates and the exhibition were part of the program in Sinop.

INTERCONNECTING
These works contribute to the International Contemporary Seacollection On Coastal Transitions of Satellietgroep to be shared with a broader audience. Satellietgroep composes traveling film and debate programs along the coastal communities in the various countries, thus also interconnecting these coastal communities.
In preparation is the exchange in 2013 with Russia in the context of NLFR2013, Moldova and Georgia. 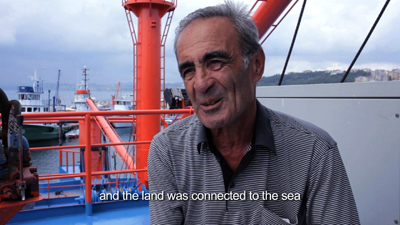 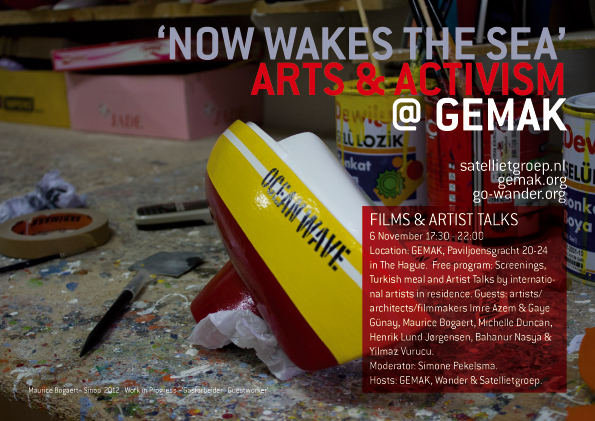 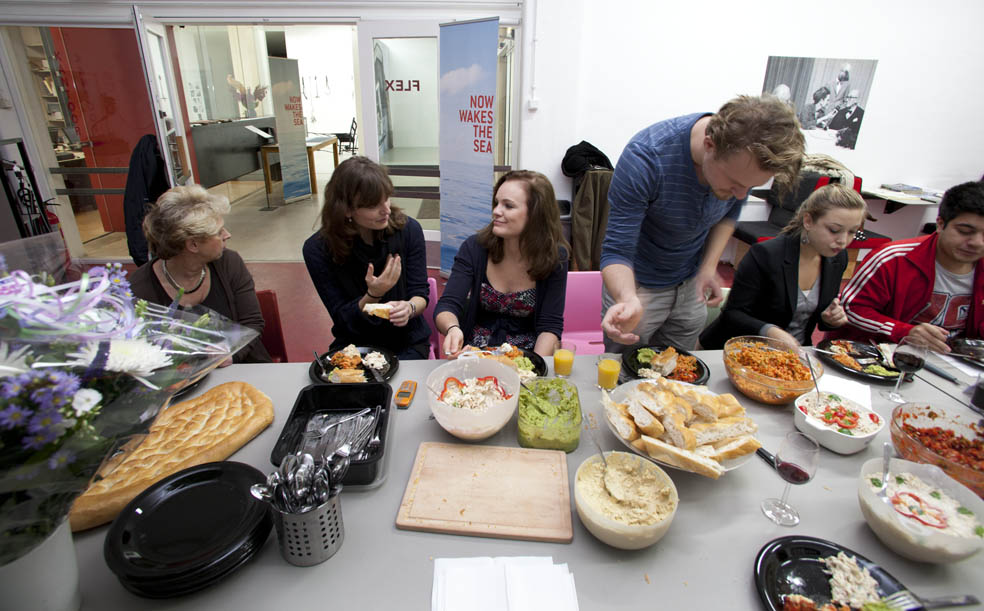 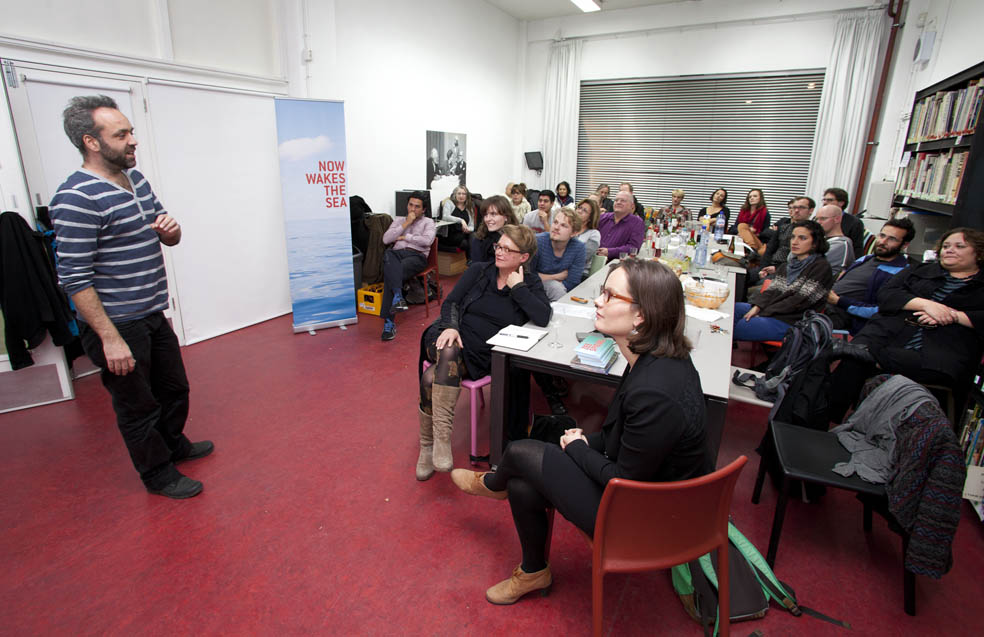 With special thanks to Museon, Turks Museum Nederland, Wander, SICA, SfA, ECF, the Dutch Embassy in Turkey, the municipality of The Hague and our Turkish cultural partner European Cultural Association/Europist.