XsentrikArts is a European based interdisciplinary arts platform with an emphasis on motion media projects. During their residency, Bahanur and Yilmaz will produce a documentary about the Black Sea Coast, following extensive research on the culture, architecture and history of the area.

The research topic of Bahanur Nasya, focuses on a comparison and cross-study of vernacular architecture in the Turkish Black Sea region and the Austrian Alps. This work concentrates on the life and settlement structures of the people in both regions. It attempts to compare how different people with different beliefs, customs and languages handle similarly difficult conditions and circumstances: living and surviving  on slopes of the Alps and the Pontus mountains.

Together they hope to portray how centuries of co-existing with nature and the sea has created such a rich and vibrant culture, one which needs to be maintained and not sacrificed to the norms of what we define as global modernity, whether it be modern highways which serve as a disconnect between the inhabitants of a region and the sea, or dying out traditions which should be maintained and passed onto other generations. 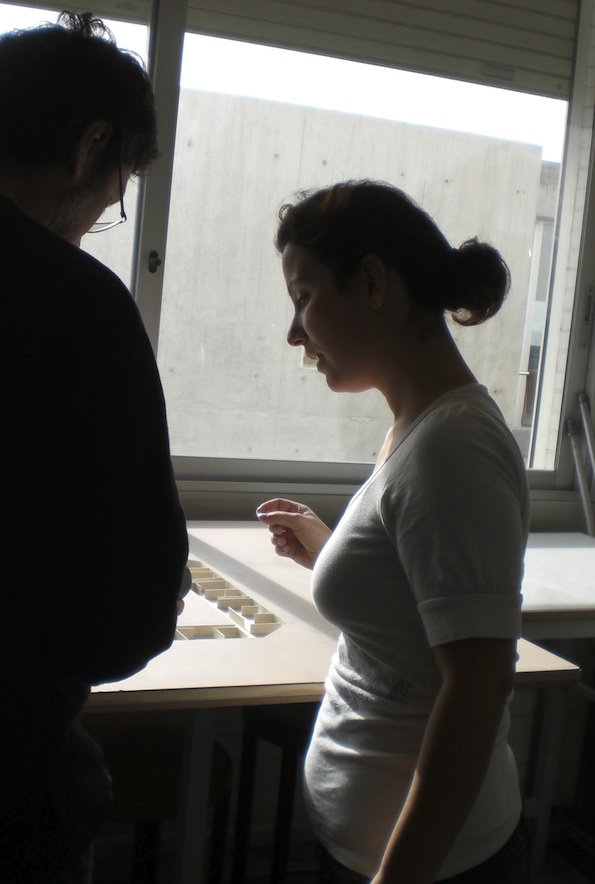 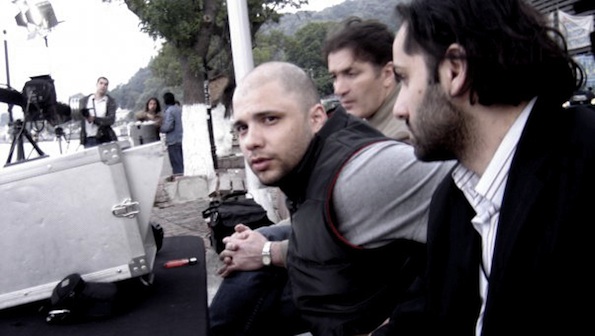 In the recent years Bogaert has developed his practice with a series of works that engage, each in different ways, in what he calls 'filmic architecture'. Bogaert engages cinematic architecture and explores the relationships between scale models, sets, architecture, and the moving image. The starting point of one of his recent works 'The Apartment' was the question: would it be possible to do a remake of a film, for instance Roman Polanski's Repulsion, with a set that would allow one to do so in one single shot? In 'The Apartment' the spectator takes on the role of the camera.

How to translate the combination of spaces, montage and shifts in size and angle as we see them in the film into the actual spatiality of a set that would allow one to shoot the film in a single continuity without the cut and paste of montage? This has brought him to the idea of the 'Morphed Set'. Often the inspiration a new work starts with an exciting film, which shapes the concept and starting point. Then his work becomes a reconstruction of this particular set in which one could make a remake of the film but in a way that it could be done in one shot.

For the residency period Bogaert is interested in exploring how his ideas on 'Filmic architecture' and 'Morfed Set' can be implemented in the context of Sinop. Seen the rich history of Sinop having been an observation point, and external forces taking over the place, he would like to explore this notion further. 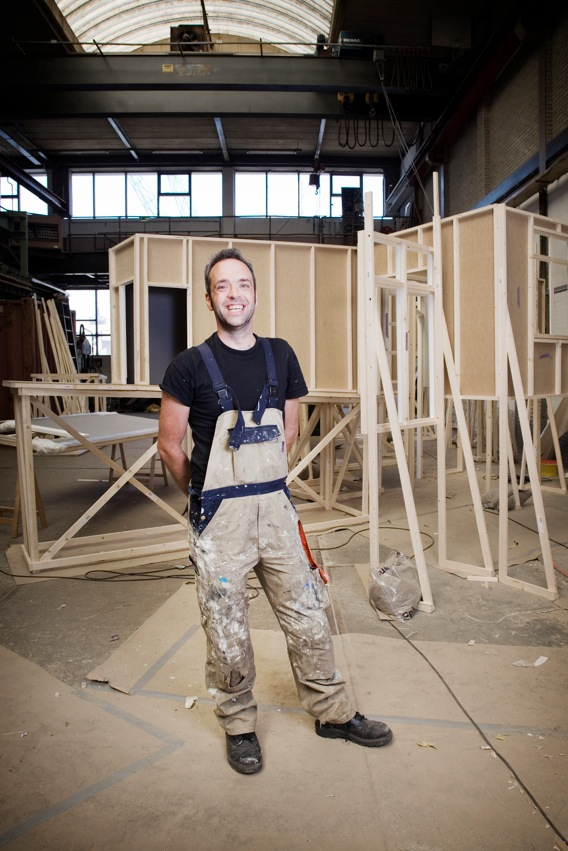