Fieldtrip in 2010 with urbanist Orhan Esen (TR) 'Istanbul + the sea. The particular way waterways helped to shape the urbanity in Istanbul'.
Coastal research for future collaboration projects. A group of nine architects and urbanists from The Hague (NL) and Julie Upmeyer, artist and organizer of Caranvanserai Istanbul, joined this program of Satellietgroep.

Research Istanbul November 6:
'Istanbul+the sea. The particular way waterways helped to shape the urbanity in Istanbul'. Orhan Esen took us with bus, public transport, a boat and on foot along the waterways of Istanbul.

Most remarkable and alarming changes that took place are the disappearance of public and social spaces along these waterfronts. The car took over most of the spaces, next to private ownership.

09 15 meeting in front of the AKM, Taksimsquare
09 30 departure and transfer by bus to Marmara coast 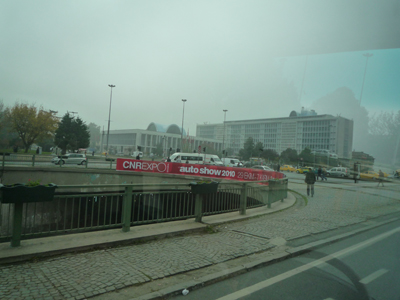 ::istanbul 2010:P1040605.JPG
Town Hall, built in the sixties, first public building not to be built on the waterfront, but at the cross section of new transport boulevards, as a tribute to the car. 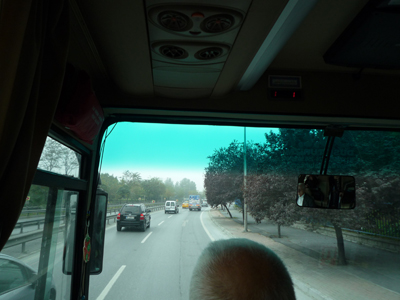 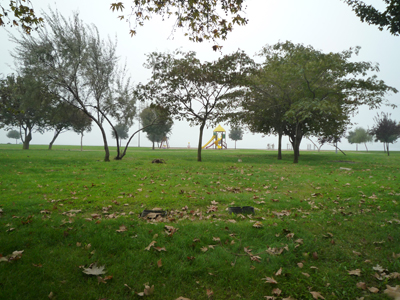 The Marmara Coast used to be a collection of small fishing communities located on the bays with boats and small fishrestaurants. The new trainway broke through the Roman Citywalls and cut off the communities from their access to the waterfront and thus from their economic resources.

In addition landfills made the 6 lane highway possible. Between the coast and the highway is now a 27 km strip of coastal parks, that due to the difference in hight as a result of the landfilll have no actual access to the waterfront for swimming, boating and such.

At this point the new largest public transport transfer spot is realized (boats connecting multiple trains), expected users 2 million each day. When the work started they discovered the oldest harbour with boats and first settlements of Istanbul. The excarvation is now in process, but the archeologists only have time to dig up the findings and store them for future research. 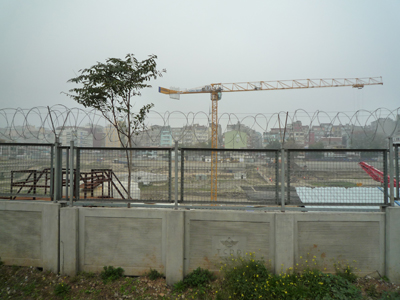 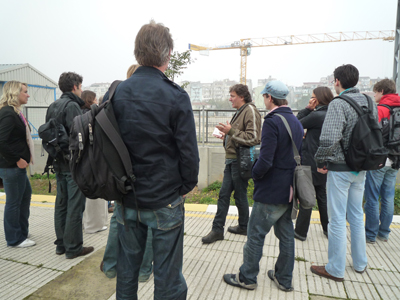 - Ortaköy, public space at the seafront

Most public access to the waterfront is now impossible due to private ownership. If you search well you can find stretches of 50 – 100 metres public space along the waterfront of both Bosporus and Golden Horn, in a city that has 15 – 20 million citizens and has a lack of public spaces and parks. Istanbul had 2 large squares on the waterfront, like the San Marco in Venice, but now only the clocktowers and carparks remain. 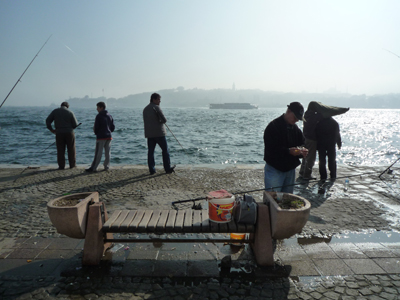 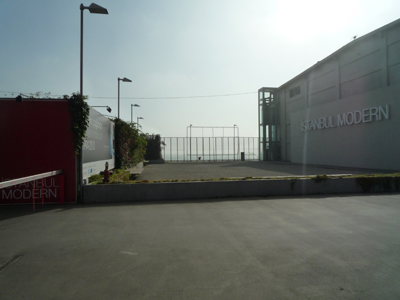 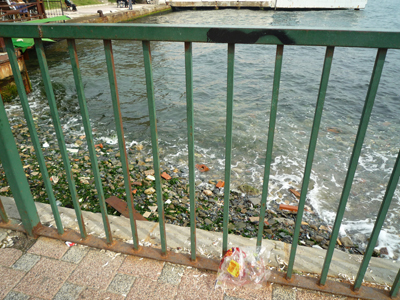 13 30 arrival in Kurucesme and Lunch break 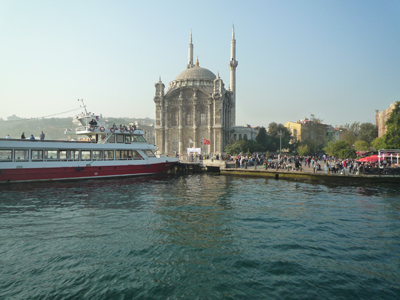 One of the last ‘nostalgia’ places along the waterfront where citizens of Istanbul rejoice in the ‘old ways’.

Istanbul has three large spaces as ‘voids’ on the waterfront that are awaiting redevelopment. As Orhan Esen states, these spaces could or should be transformed (in parts) for public and social areas along the waterfronts, but it is expected that they will be turned into expensive highrise buildings, with posh nightclubs that will not be public accessible. 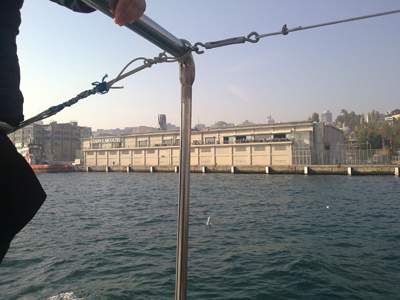 I: Bullding wharehouses along the coast near the city center in the sixties proved not to be a good investment. Two of these wharehouses have been restyled into cultural spaces, like the Istanbul Modern museum. The other wharehouses await demolition or redevelopment.

II: Building a container harbour at the other side of the Bosporus proved not to be resourceful as a new container terminal is built along the Marmara Coast. This area awaits redevelopment. 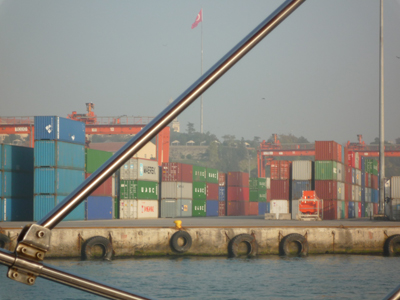 III: Because of a miscalculation of the Galatabridge that spans the Golden Horn, the central section of the bridge can no longer be opened for larger boats. The shipyard in the Golden Horn, that has been there for 500 years and provided 350.000 people with a workspace and living, lies now desolate, and awaits redevelopment. 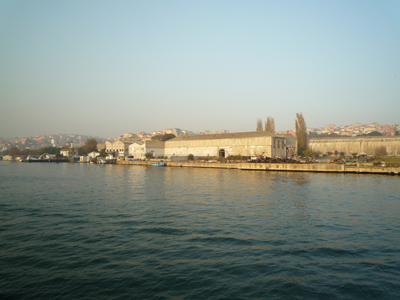 Concluding remarks and discussion, including a show with visuals at Tutun Deposu. Historical pictures and maps. 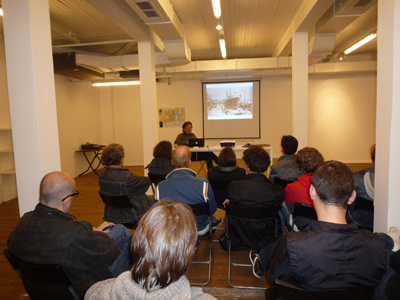 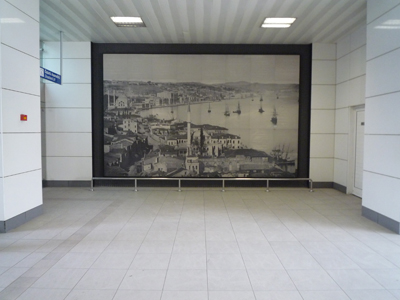 Enlarged photo by G. Berggren of historic coastal Istanbul, placed in the public transport area at Kabatas. Originally apprenticed as a carpenter, Guillaume Berggren (1835 – 1920) was a Swedish photographer based in Istanbul, Turkey, for much of his career. Berggren later was appointed photographer to the Royal Swedish Court.(Collection Princeton University Library)