PREPARING 'ON FLUX OF SAND AND AQUATIC ECOSYSTEMS'

Satellietgroep - Ronald Boer, Jacqueline Heerema and philosopher Bram Esser -  visited Nida for research in January and curator Vytautas Michelkevičius will visit The Hague as resident at DCR Gueststudio in Februari. 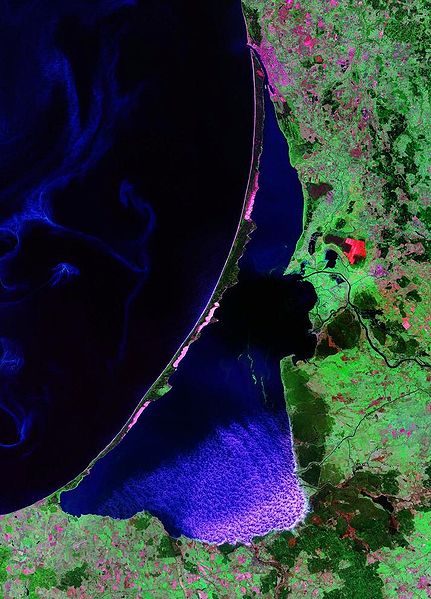 Nida Art Colony is based in the middle of the Curonian Spit between Baltic Sea and Lagoon in Lithuania. Photo credits: Satellite photo by Landsat (NASA) 2000.

Nida Art Colony is located in the middle of Curonian Spit (included in the UNESCO World Heritage List) which is a 100km long geological formation (peninsula) of sand, dividing the Baltic Sea with it’s salty water ecosystem, and the Curonian Lagoon with fresh water ecosystem. Therefore the specific issues of the site are raised to discuss the globally relevant problems. http://en.wikipedia.org/wiki/Curonian_Spit
http://whc.unesco.org/en/list/994 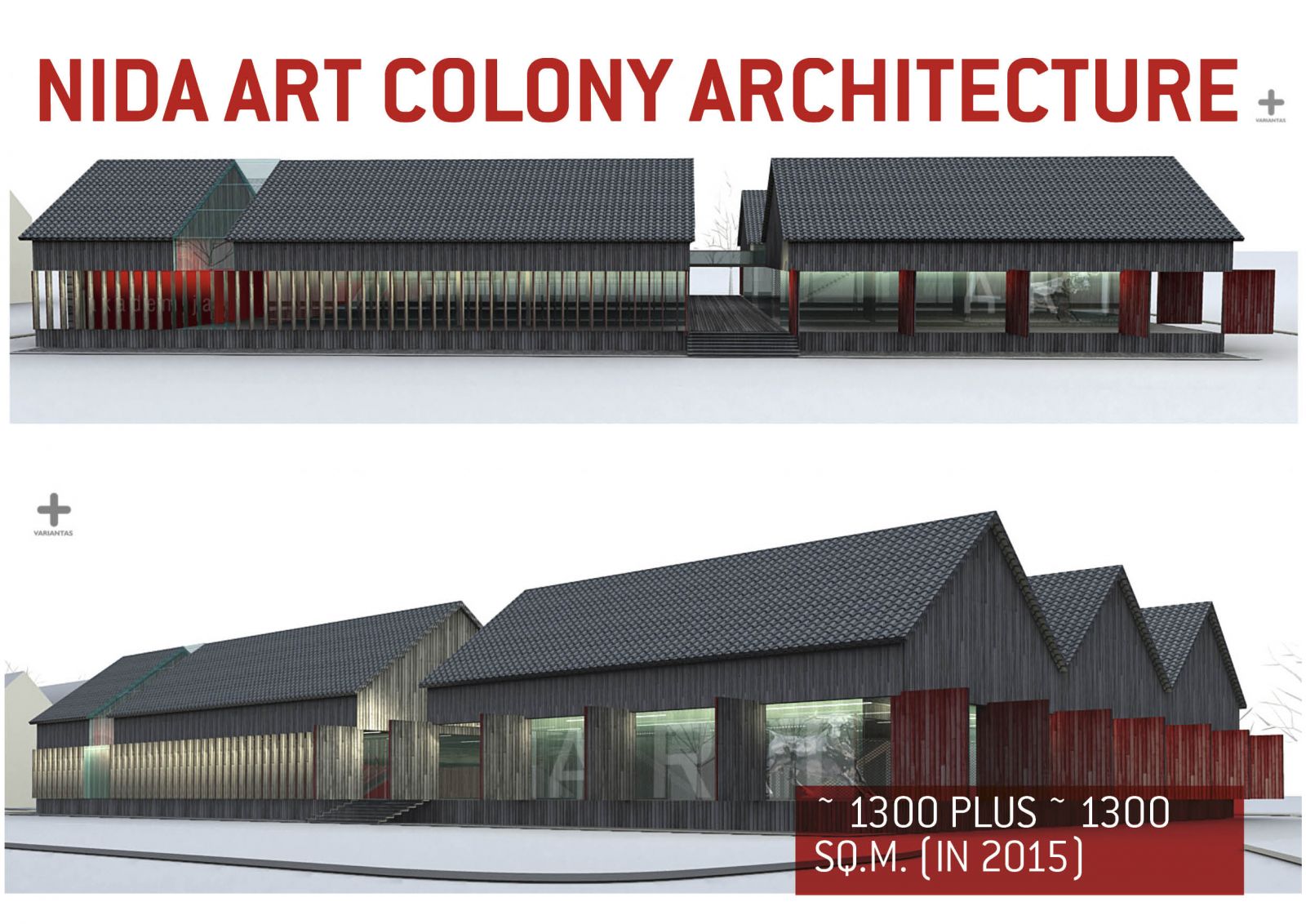 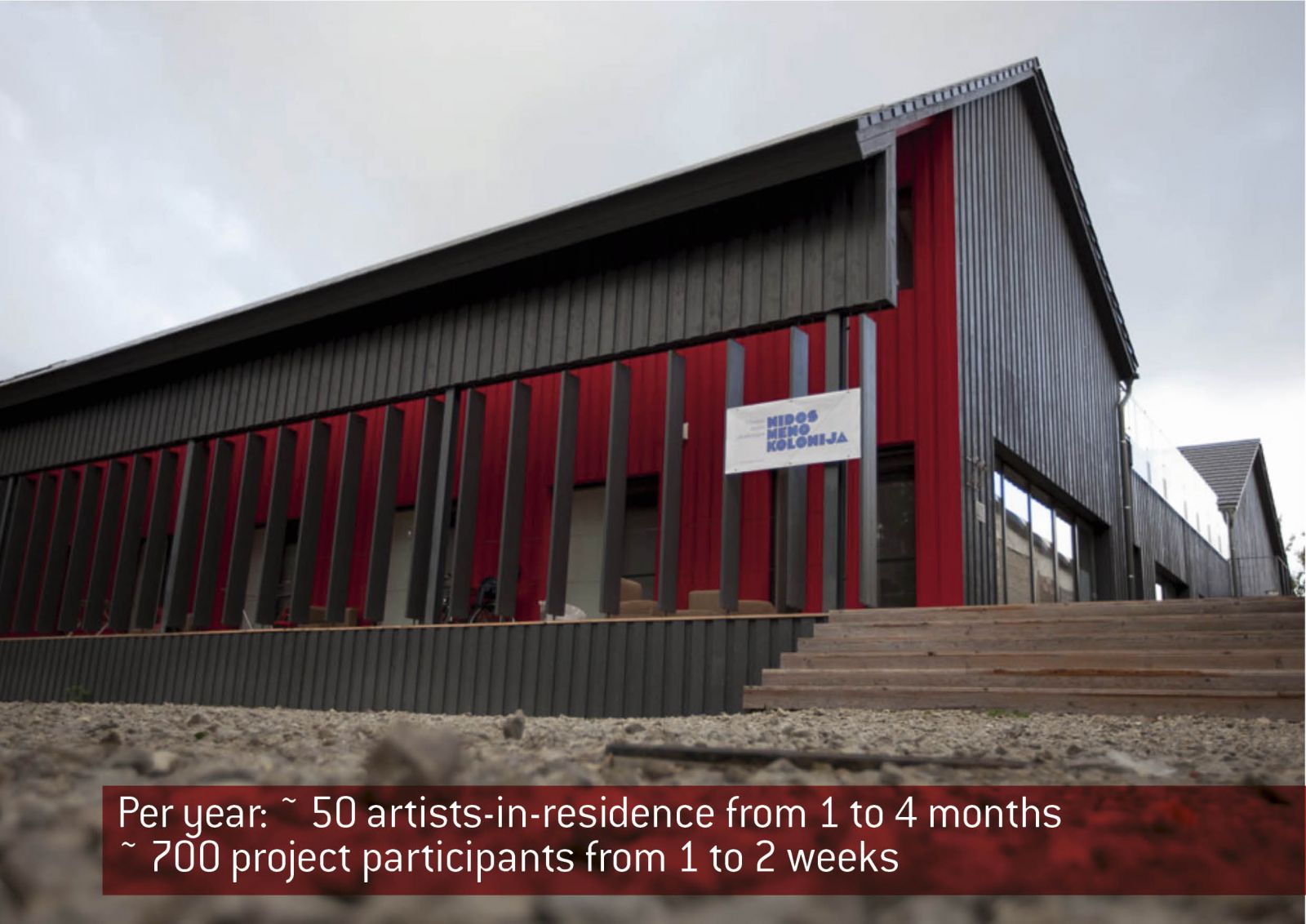 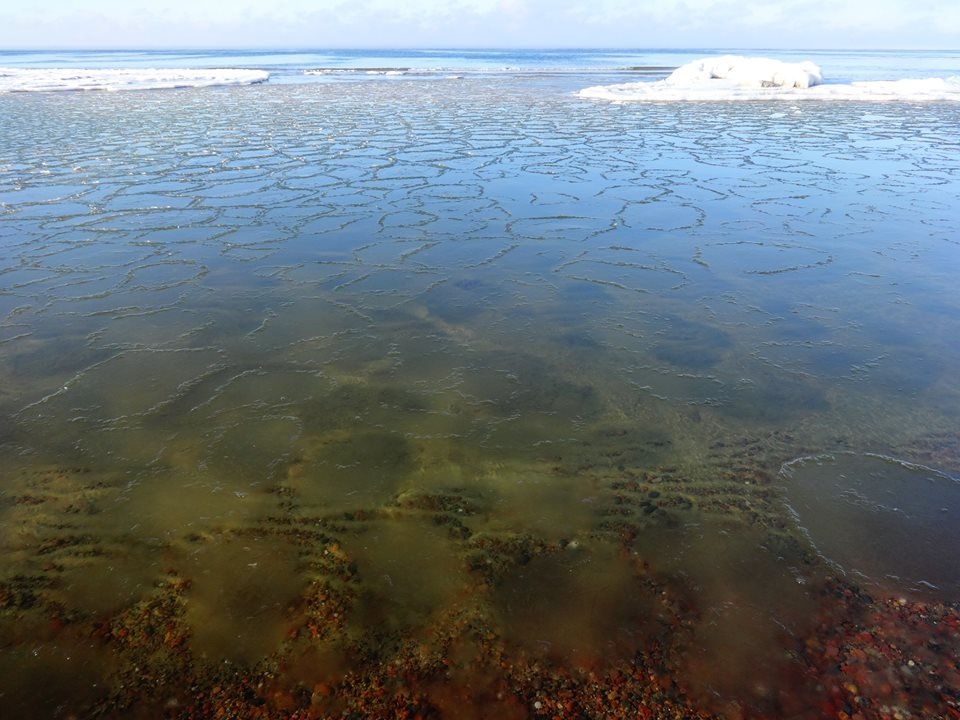 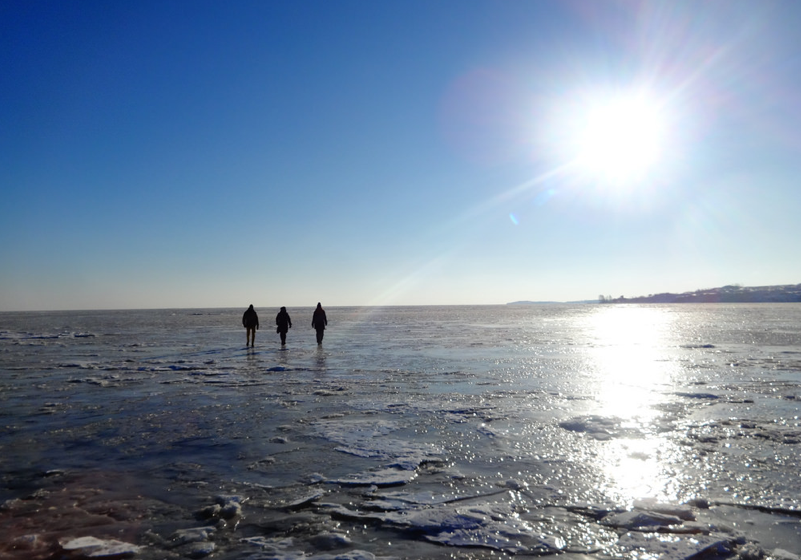