Travelling from the Zandmotor Spit in The Netherlands to the Curonian Spit in Lithuania. During 'Expedition Eridanos' philosopher Bram Esser and designer Francois Lombarts aim to follow the origins of the making of The Netherlands to the roots in the northern Baltic Sea by tracing the mythological river 'Eridanos' on foot. According to the myth this river deposited the sands that we now use to protect our Dutch shores.

Your donation makes this endavour possible!
Transfer your generous donation to the bankaccount of stichting Satellietgroep, The Hague, NL:
IBAN:NL43TRIO0390467332
BIC:TRIONL2U
In return you'll receive exclusive reports by Esser and Lombarts during the research fieldtrip. 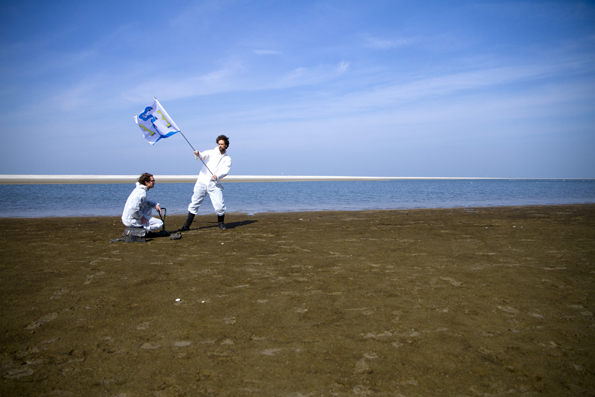 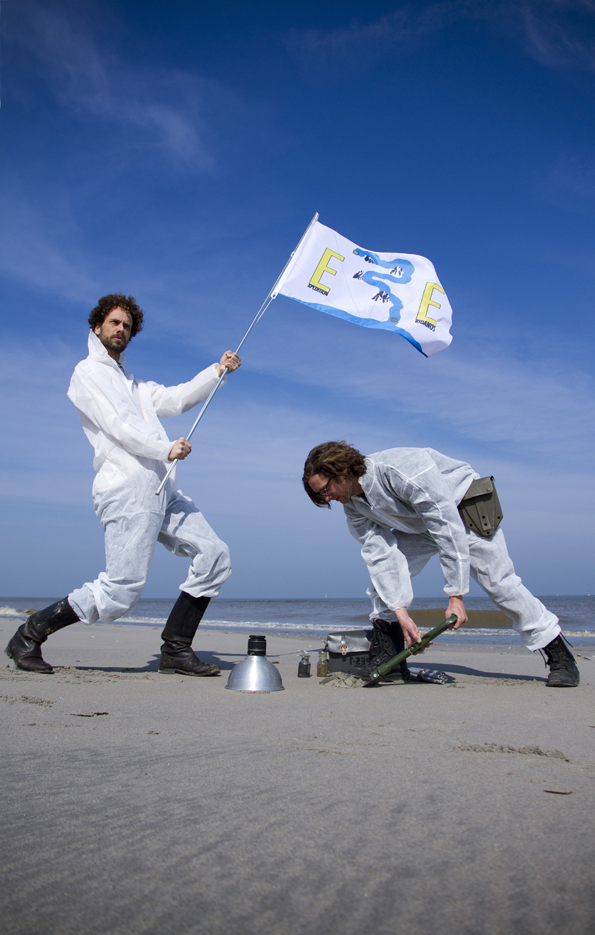 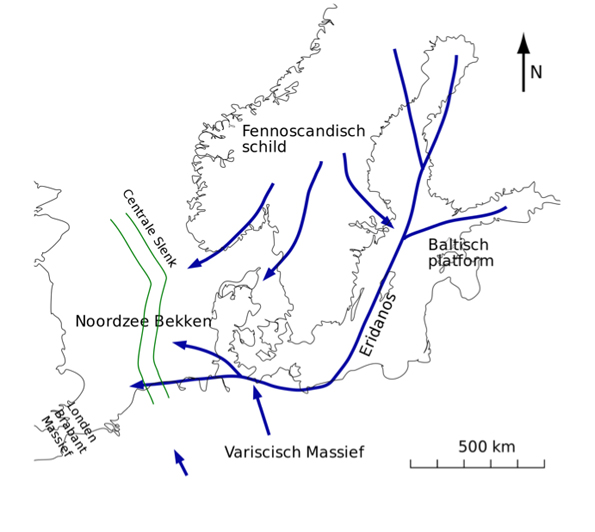 The Eridanos is a geological theory of a prehistoric river, believed to have run through Northern Europe. It is described to have been Europe’s greatest river, comparable in size and influence to the current day Amazon. It had its source in Lapland and ran down through the Baltic States, Poland, Germany and built an immense delta and essentially gave birth to the Netherlands. The river Eridanos slowly transformed during and after the last ice age, it became a sea, the Baltic Sea.

The journey is a quest, a form of physical geography, a long trek along the supposed route of mythical Eridanos towards its and our origin. It is a physical artistic study, based upon the ‘10 rules for New Travel’, a collection of rules formulated by philosopher Bram Esser. The manifesto was inspired by the Danish Dogma film manifesto, which was intended as a quest for meaning in an technology dominated film industry. The rules for the post-traveler can be seen in the same light and are meant as a set of rules making it actually more difficult to move from one place to the other. Experience is the result of overcoming these difficulties.