Plants, animals and humans appropriate the new coastal landscape of the Zandmotor. The first concern for these pioneers is drinking water. On the Zandmotor there are no visible forms of fresh water. No rivers and no water taps, a dessert surrounded by the salty waters of the sea.
Halotolerance is the ability of living organisms to adapt and survive in conditions with a high salt content. What can we learn from the ability of plants and animals to adapt and survive in a salty environment? Can humans evolve and become more Halo(salt)tolerant?

How salt adaptive are humans? Around 3% of the earths water is fresh. So why not look at the potential of using that other 97%? Can humans become more salt (halo) tolerant?

Satellietgroep & De Onkruidenier explore the timeline of the old dunes of Solleveld with human traces since the Iron Age and with Dunea (Dune and Drinking Water Company), the reconstructed watershed, the growing sweet water bubble underneath the newest innovation Zandmotor with scientific research by NatureCoast until the fossil water under the North Sea, to learn to understand the gradients of salinazation of the Zandmotor and Solleveld dunes.
With special thanks to the municipallity of The Hague. 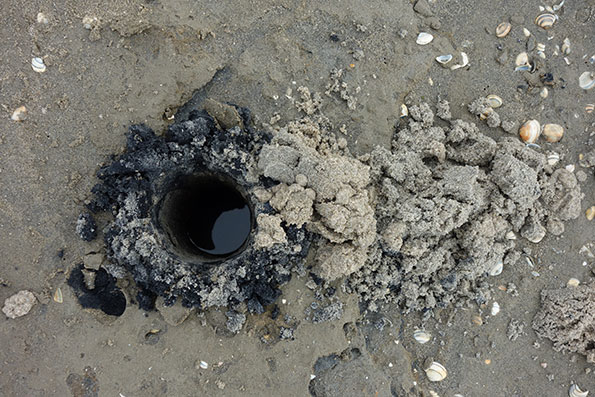 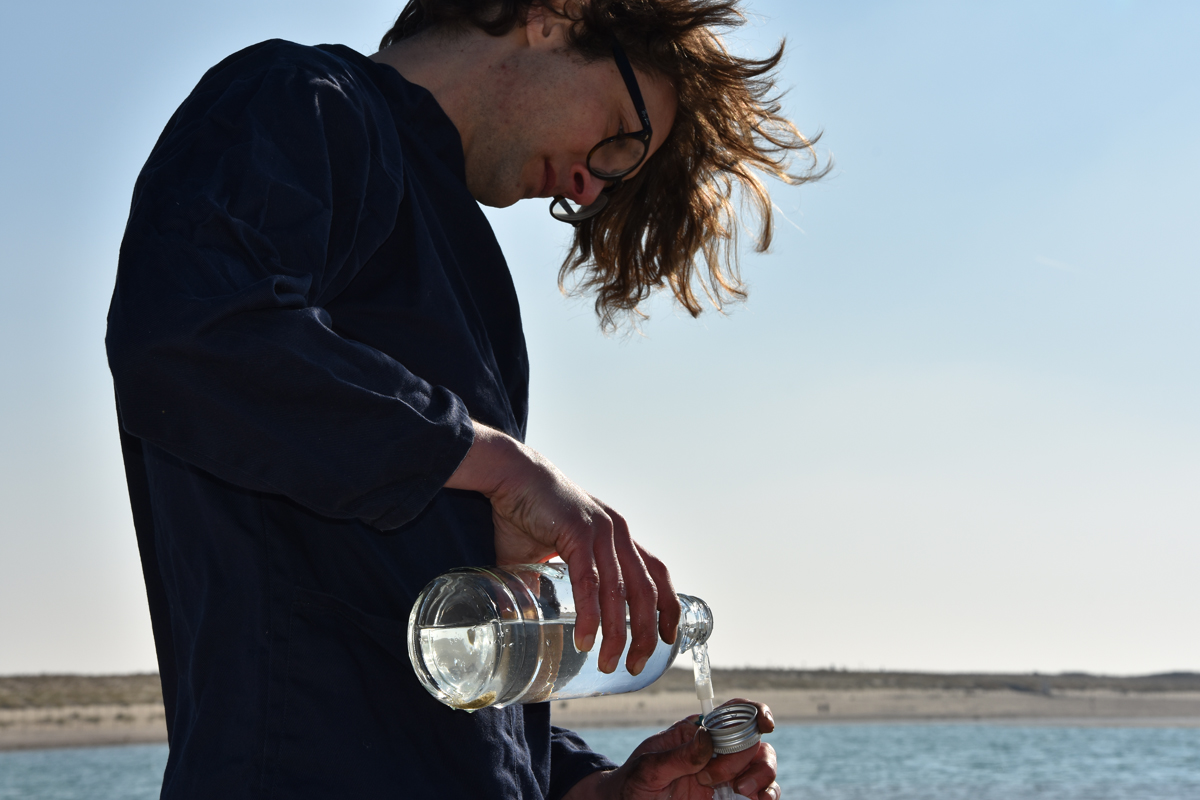 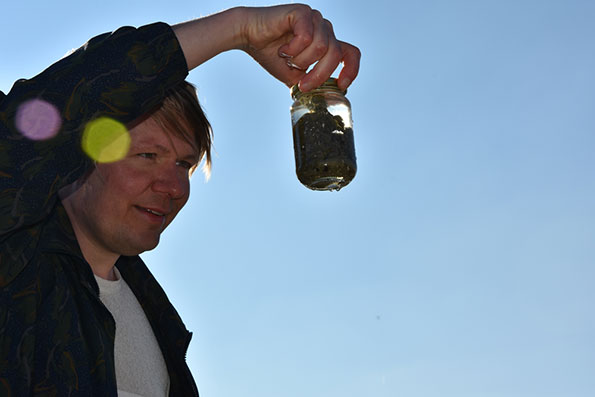