Since 2014 Satellietgroep explores the Zandmotor as cultural phenomenon.
The Zandmotor is a pilot near The Hague that uses the principles of 'Building with Nature'. This innovative project aims to generate new knowledge in times of climate change and relative sea level rise for our future coastal protection. An innovation, built on the foreshore in 2011 with 21,5 million cubic meters of sand. The Zandmotor is the only Dutch area outside the dikes that is exposed to the tides, built to transform and even assimilate around 2030 in sea, beach and dunes. The result is a dynamic extension of the coast, a new controlled ‘wilderness’. The Zandmotor is an publicly accessible open air scientific and artistic laboratory.

Satellietgroep initiates research on the Zandmotor as an innovation that generates innovatory visual narratives about the hybrid relationship of mankind and man made nature. It requires the arts and design to further explore the implications of this evolving relationship to be shared with broader audiences. Satellietgroep hosts artists in residents for artistic fieldwork, connect with locals and experts and develop new concepts and works that reflect the resilience of coexistence of man and water, in past, present and future.

Satellietgroep redefined the Zandmotor as the largest contemporary cultural statement of the Anthropocene era we now live in. It is a time machine that transports us from the geological timeframe of the Holocene (affected by nature) into the Anthropocene (affected by mankind). This newest innovation is built with sand from the bottom of North Sea which also brought ashore mammoth fossils. The Zandmotor is described as Building with Nature, a conceptual shift in our relationship with the sea. This relationship is as much a cultural phenomenon as it is an ecological or engineering one: designed by man, performed by nature. The Dutch are masters in disguising a cultural landscape as a natural one. We tend to design, contruct, reconstruct and deconstruct nature to fit it to our needs.

Together with artist, designers, students & scientists Satellietgroep develops a growing Zandmotor Collection. During Public Expeditions on the Zandmotor we engage people in these visual narratives. We need engaged artists and passionate scientists to jointly test our perceptions to raise public and professional awareness.   In short, the Zandmotor is a time machine about the origin of the North Sea and the Netherlands, of geology and mammoth fossils, about people and living on the shores, of archeology and artefacts in the dunes of Solleveld. Living in the Netherlands means living in an artificial man-made environment mostly below sea level. The Dutch cherish the myth of a free open sea and dunescape. Like living in a theme park, pleasing to the eye without worries and full of leisure and endless entertainment.

(A selection of) Topics:
Storytelling with visual narratives
The curatorial team of Satellietgroep explores artistic research into the hybrid relationship of mankind and man made nature. Co-founder, conceptual artist and curator Jacqueline Heerema invented Innovatory Heritage© as an innovative method of public appropriation, invented traditions, staged authenticity and storytelling through arts, design and science for broader audiences.
Collection - The Anthropogenic Coastal Atlas
Satellietgroep collects and shares the international artistic insights and artworks during public events and professional conferences.
Climate change – Climate as Artefact
With the prospect of climate change, relative sea level rising, dis-balance of salt and fresh water, shifting ecologies and geopolitical strategies, migrations of people and species, pressures of urbanism, tourism and energy supplies we face major coastal transitions. Understanding the human impact on climate change involves disclosing new visual narratives, as the vital links for unlocking knowledge and insights on the perception of history (where we come from) and the challenges we face (where we are going).
Time - Migration
We live in a globalised world. Shaped through time by exchange. Exchange of sediments and debris, of species - like people, plants and animals - of cultures and knowledge. Processes that are affected by mankind.


ZANDMOTOR PROGRAM & ARTIST IN RESIDENTS:
with special thanks to all artists, experts, locals, partners, funds & commissioners for their confidence to come out of their comfort zones and generous support! 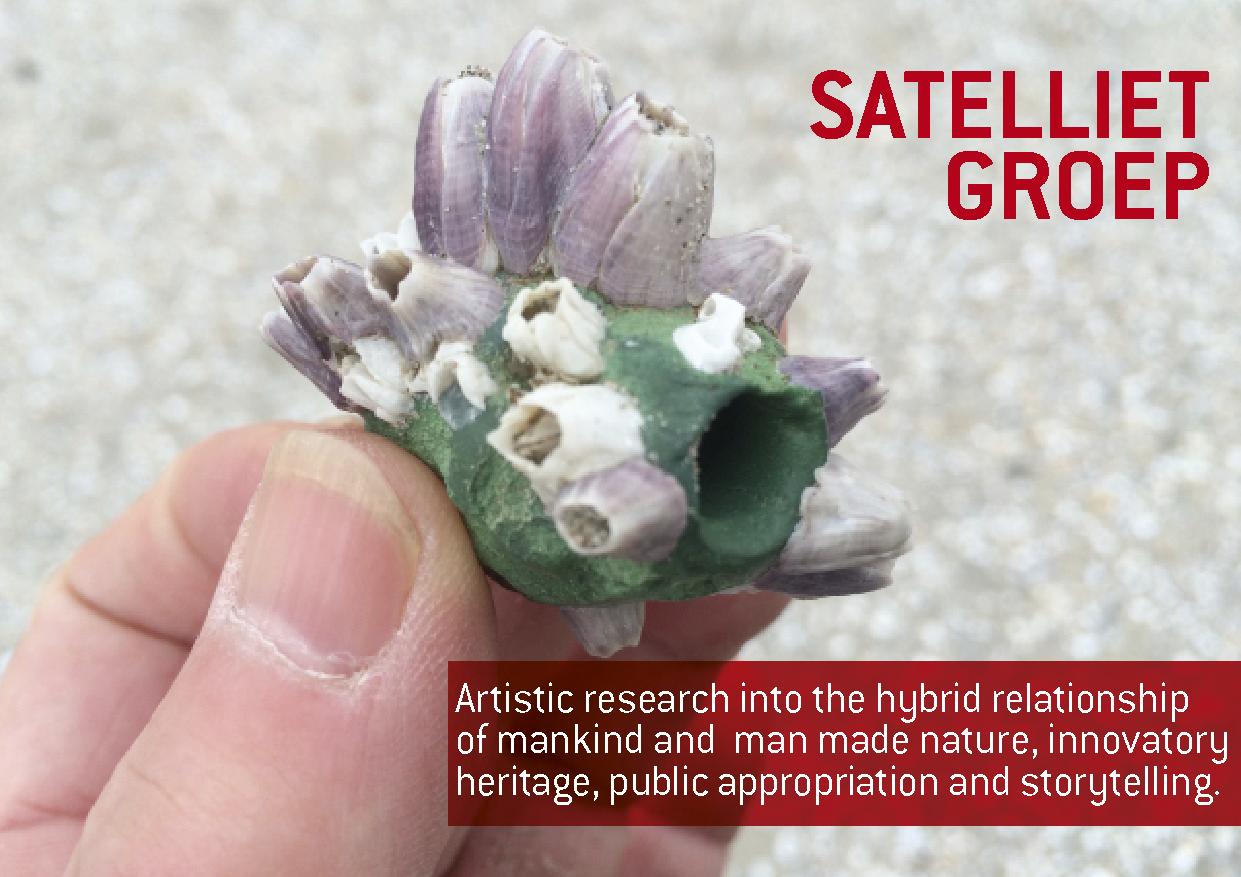 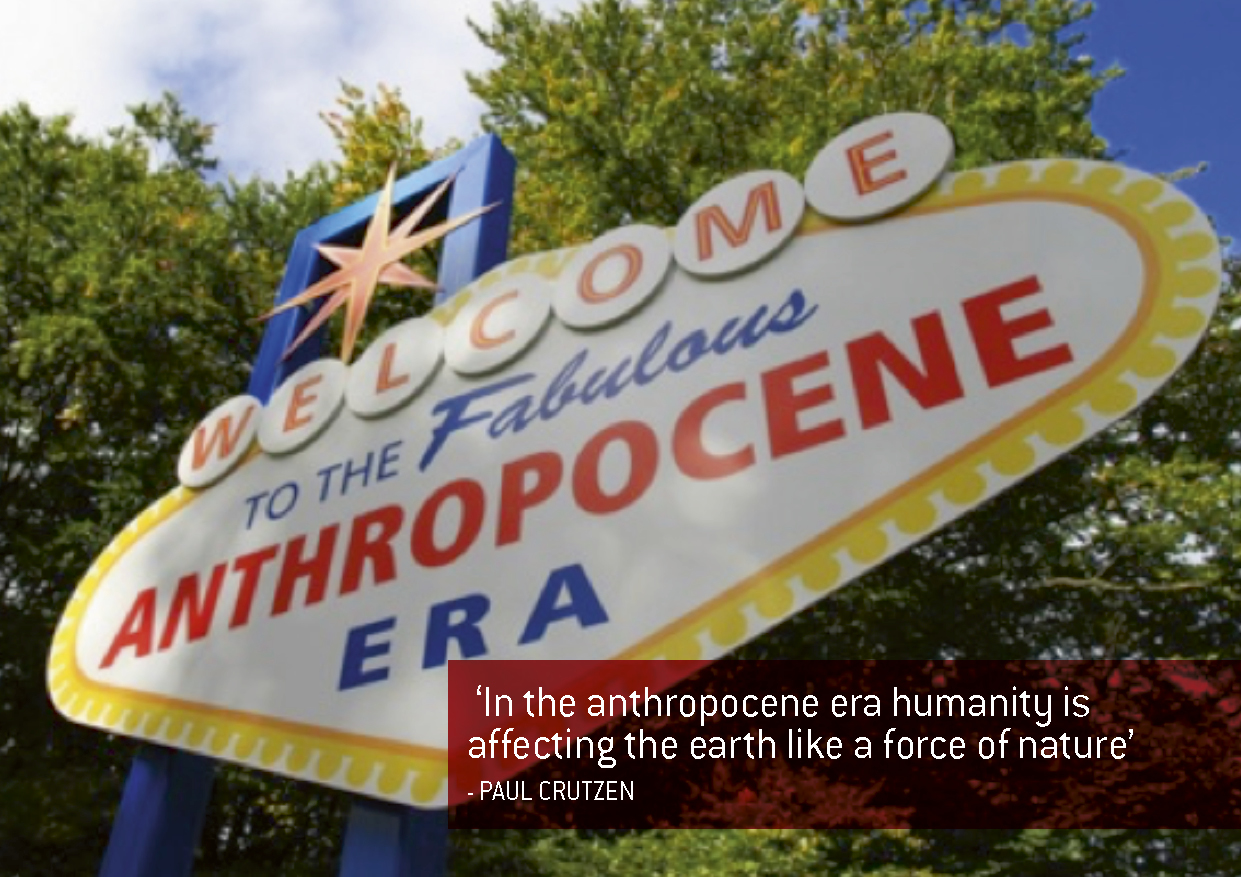 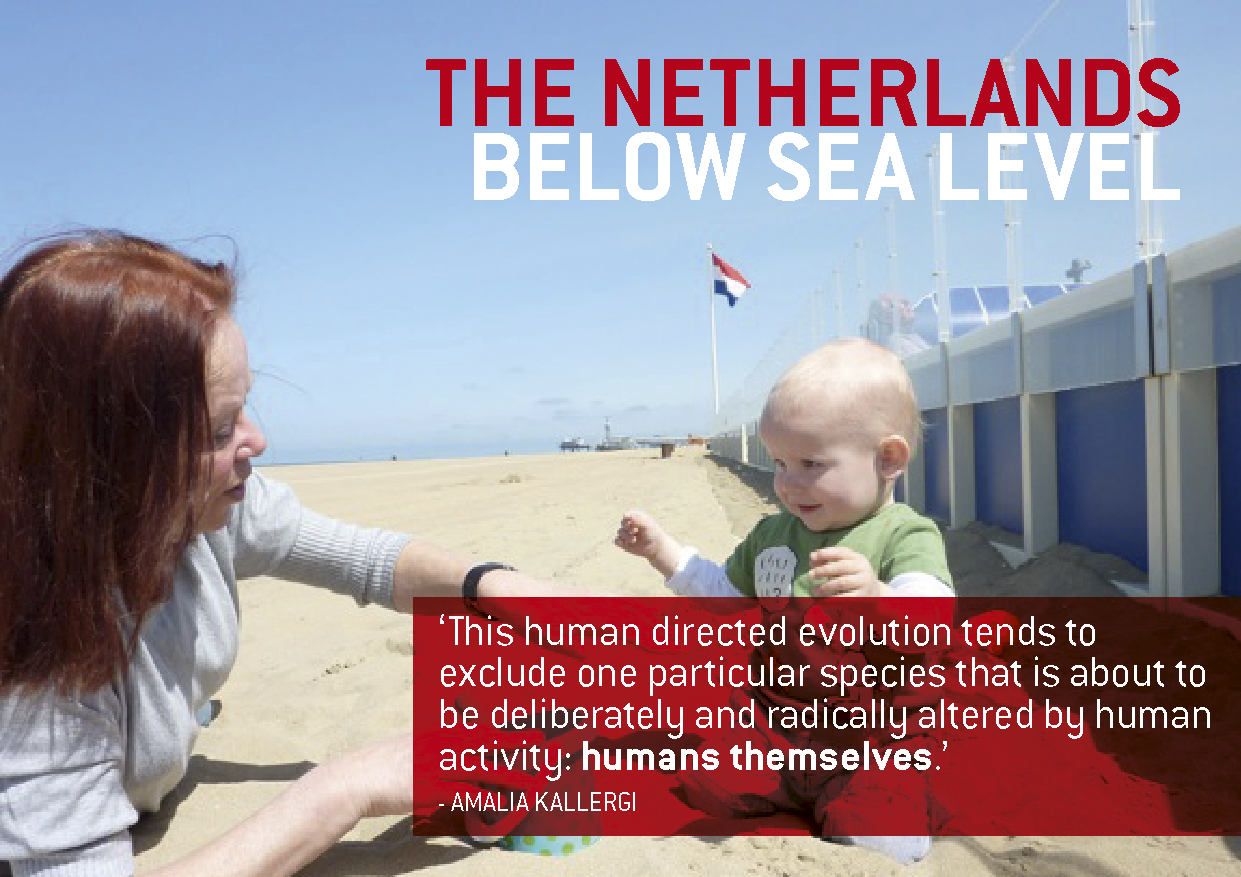 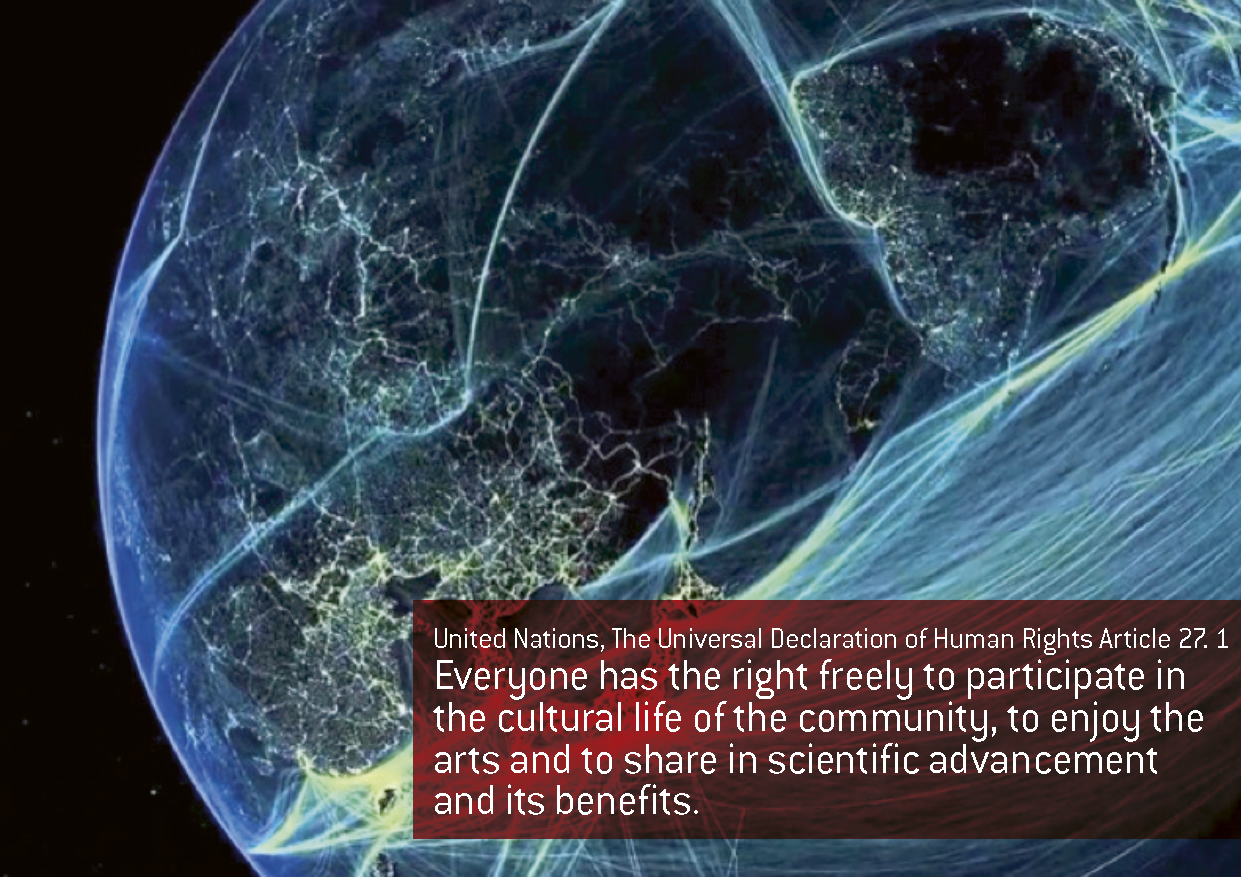 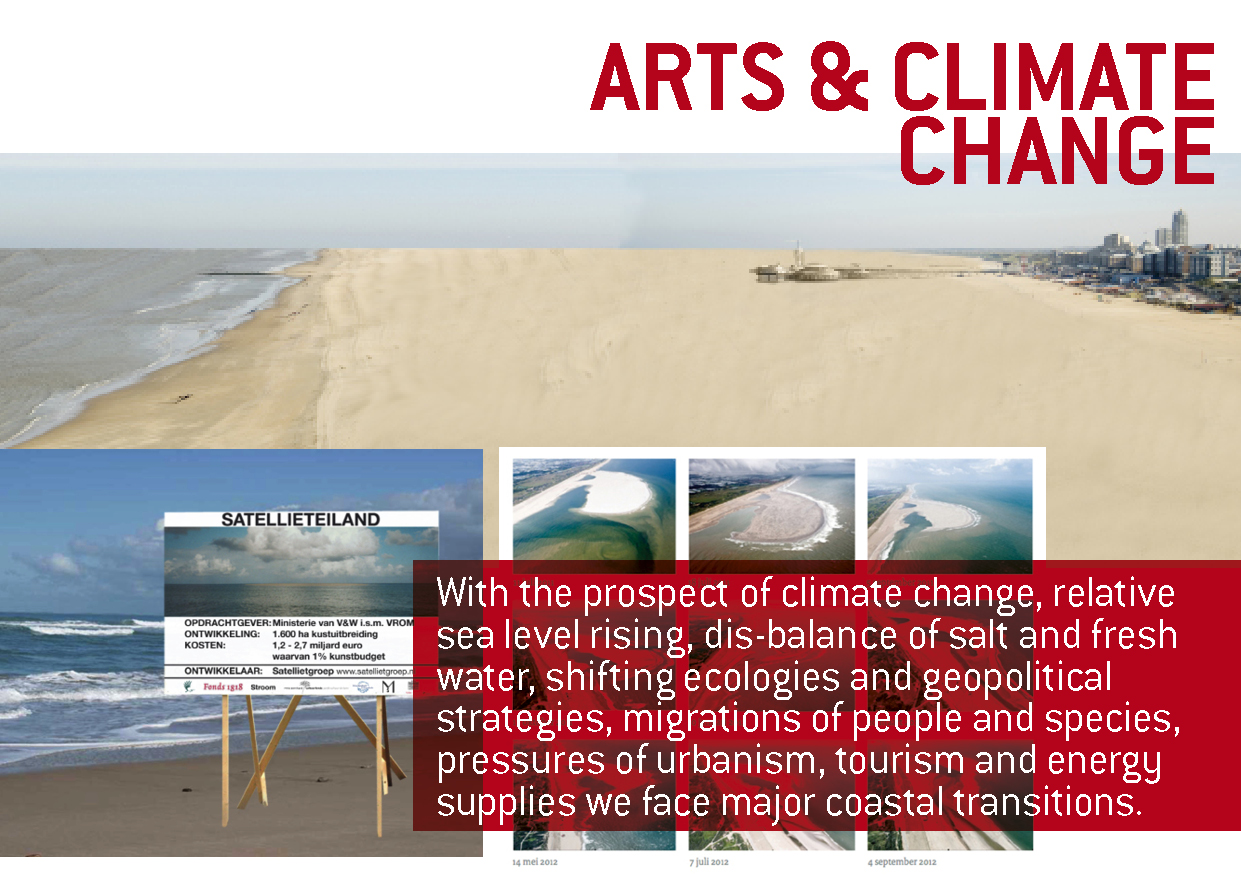 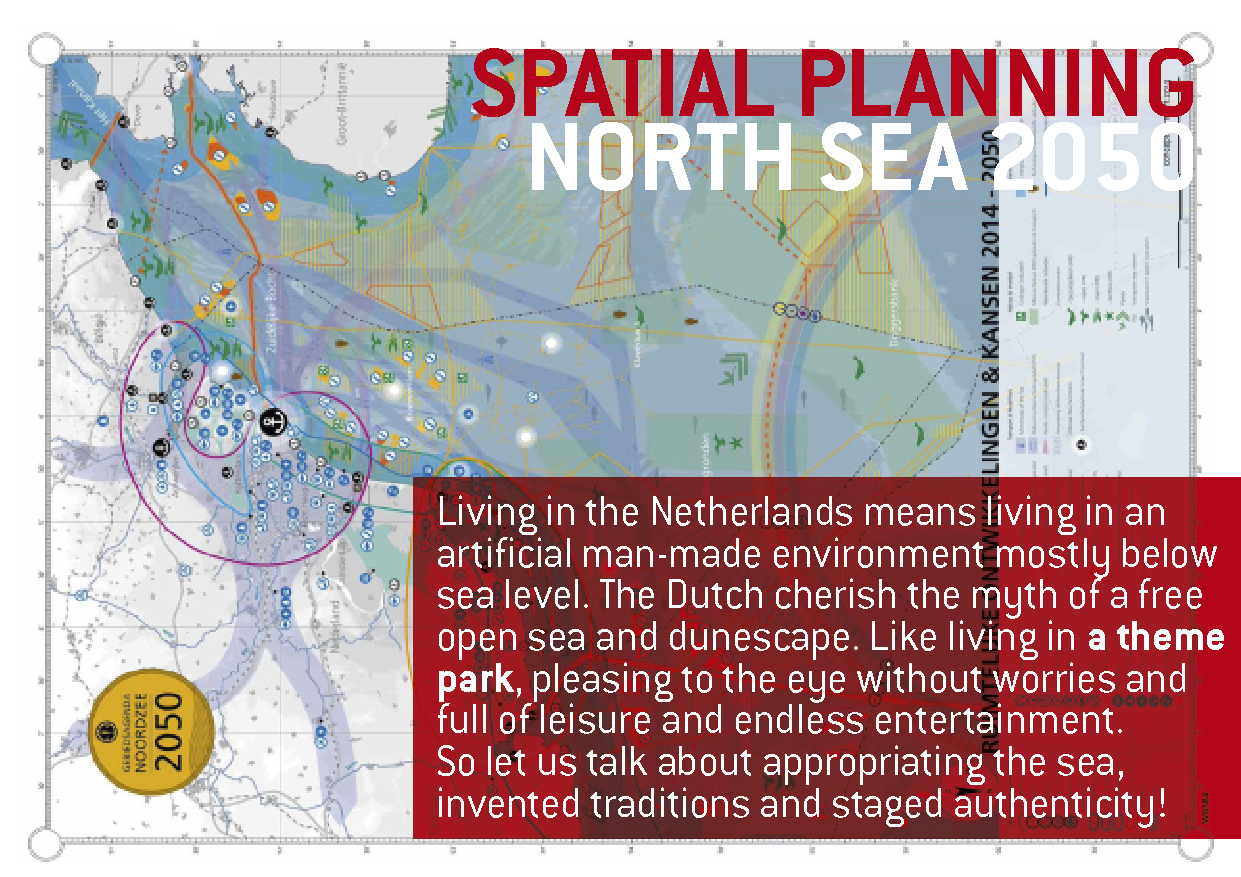 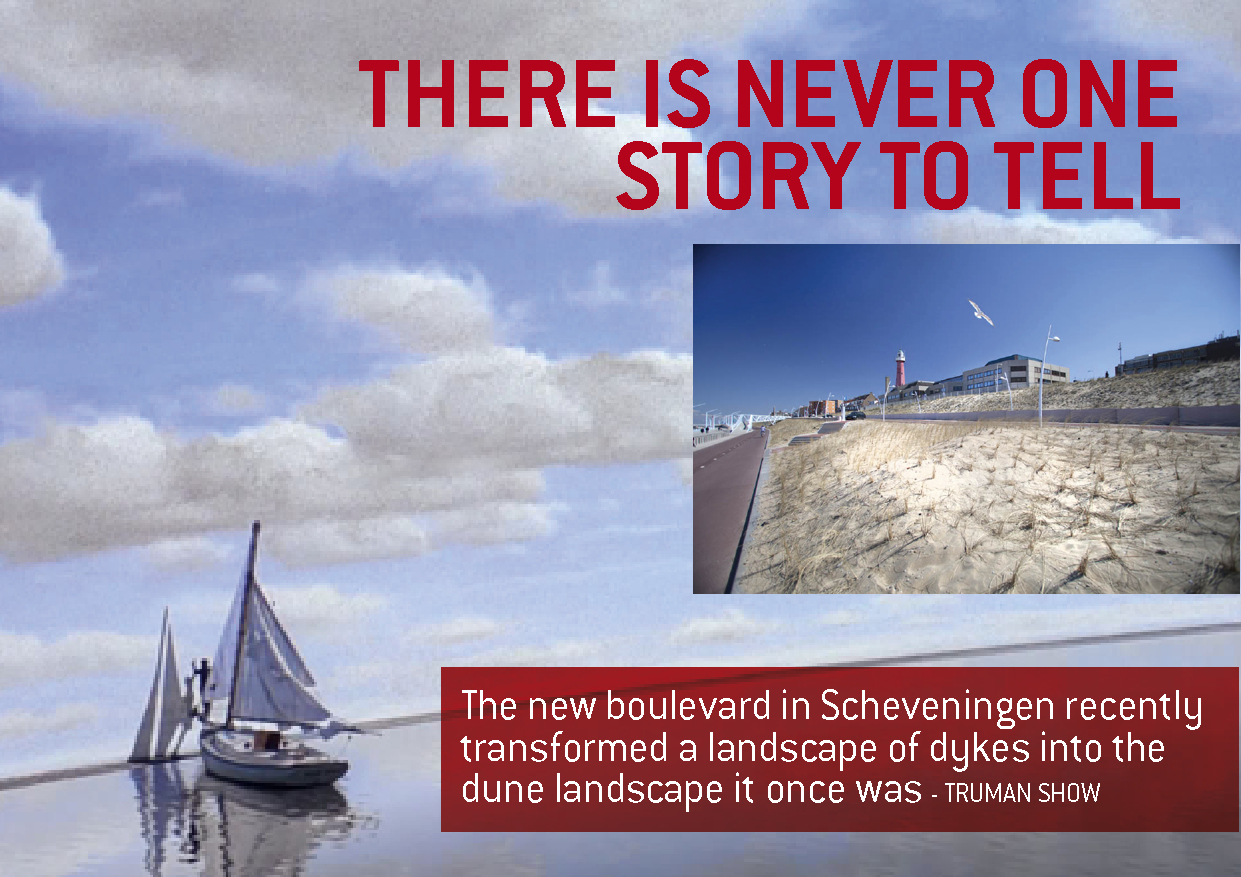 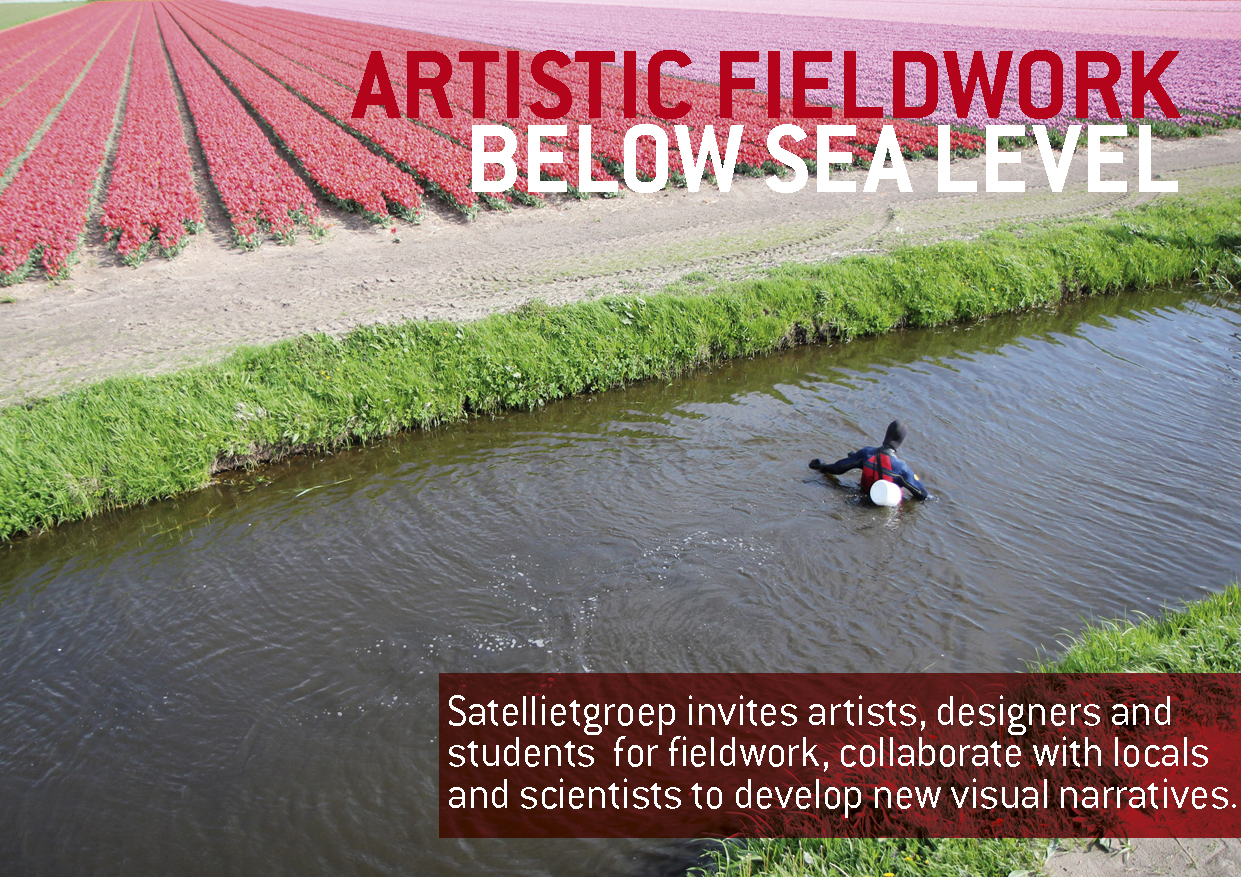 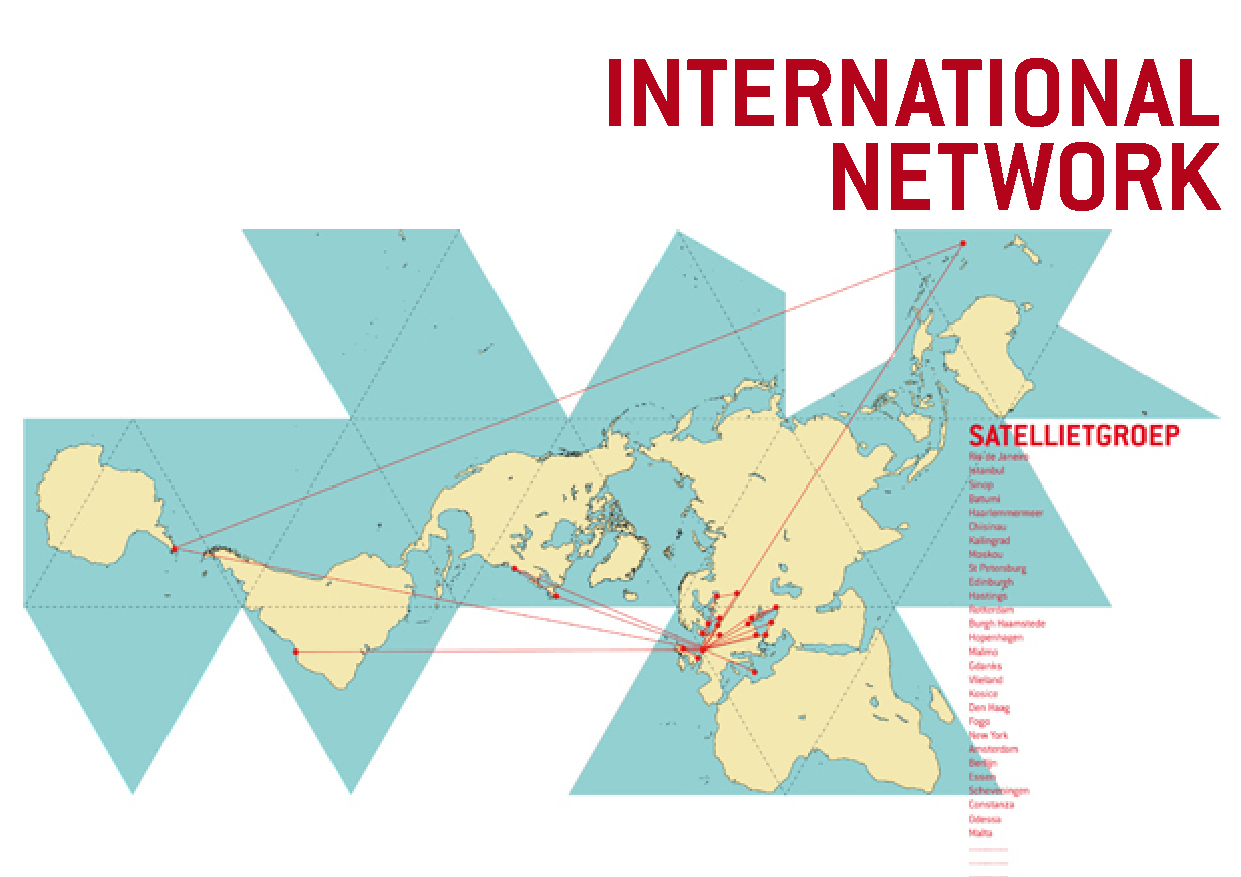 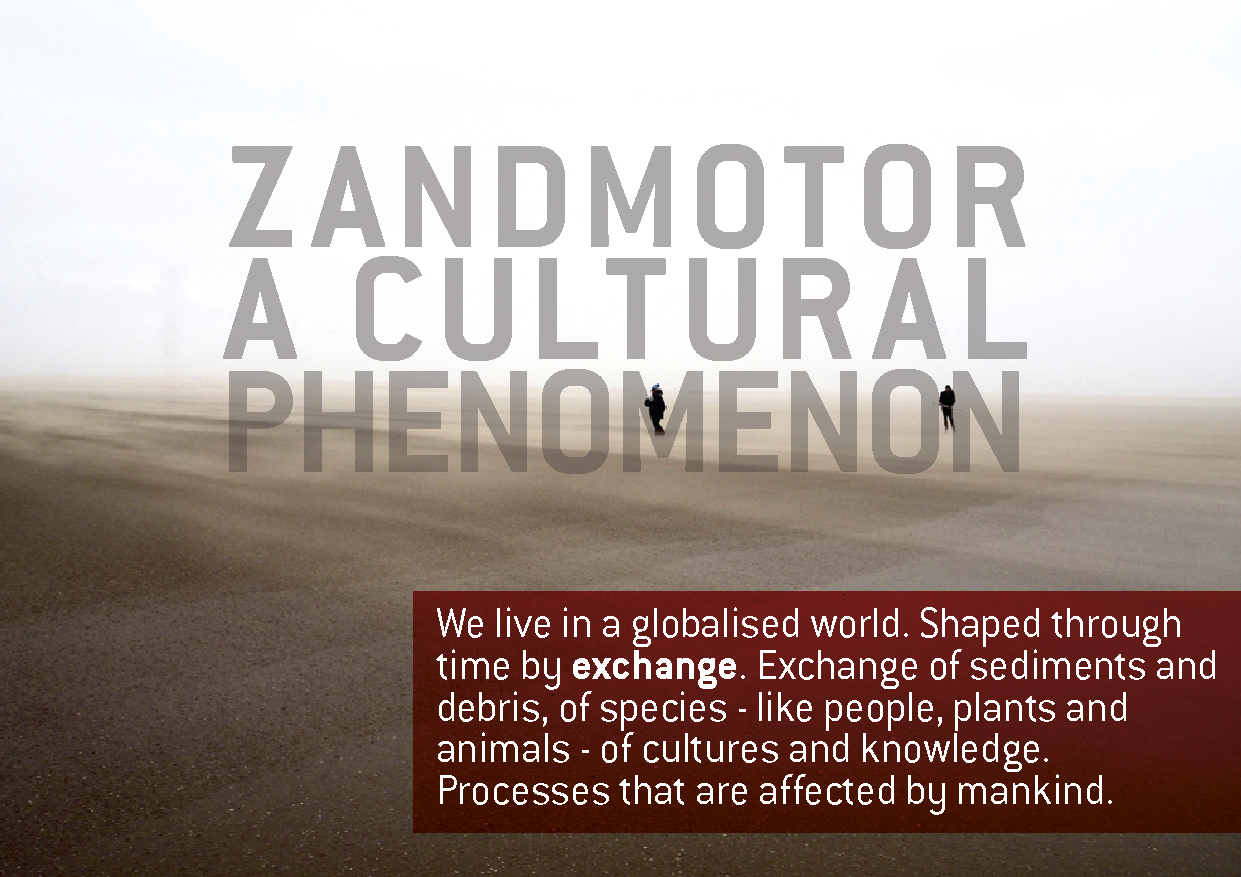 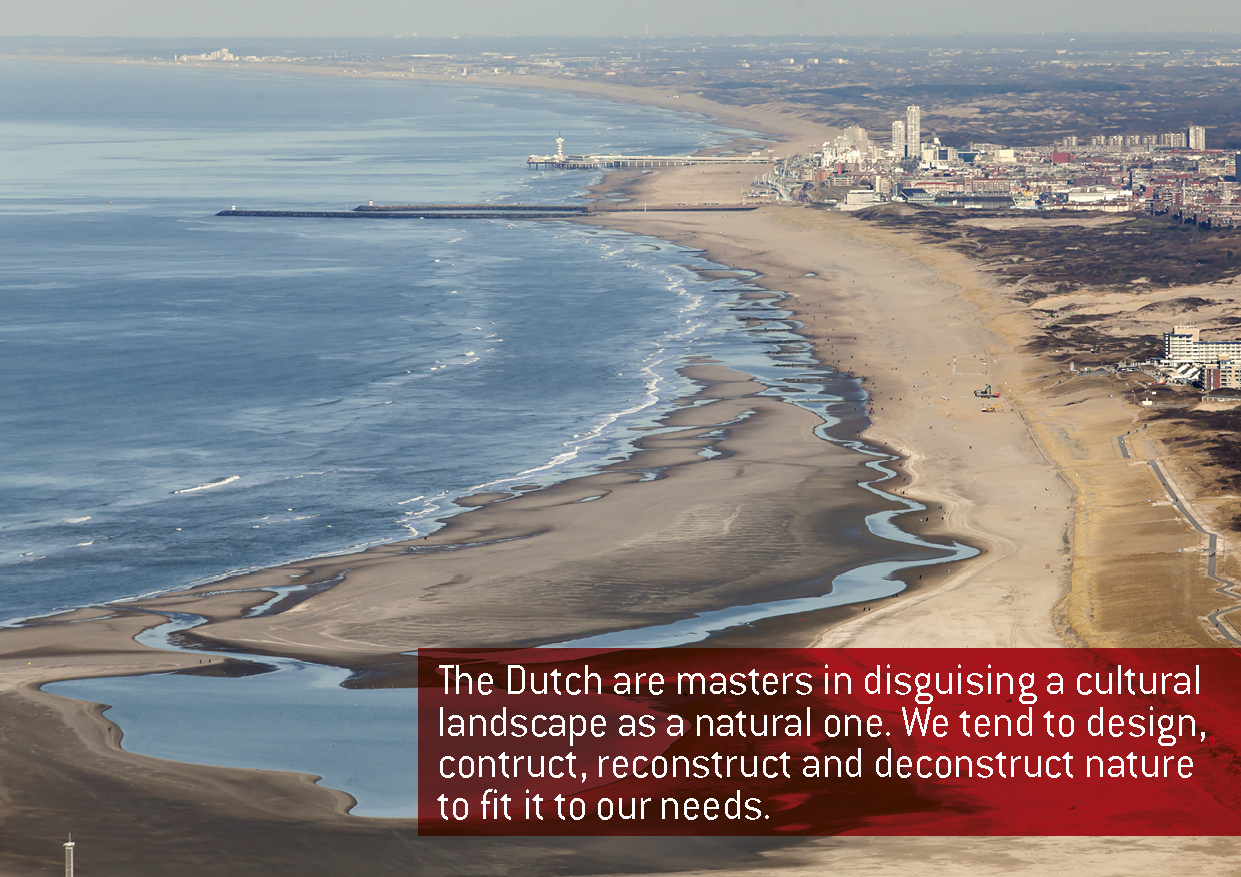 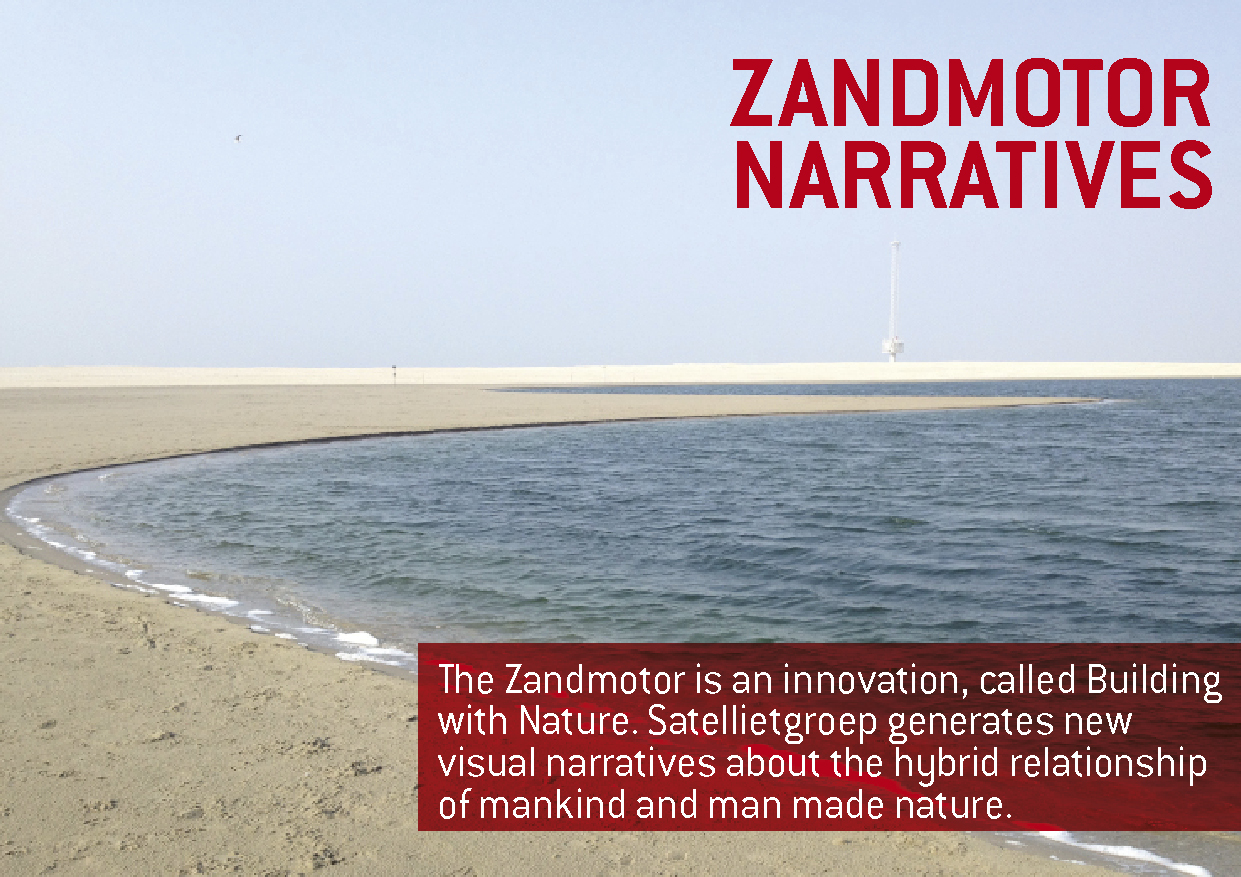 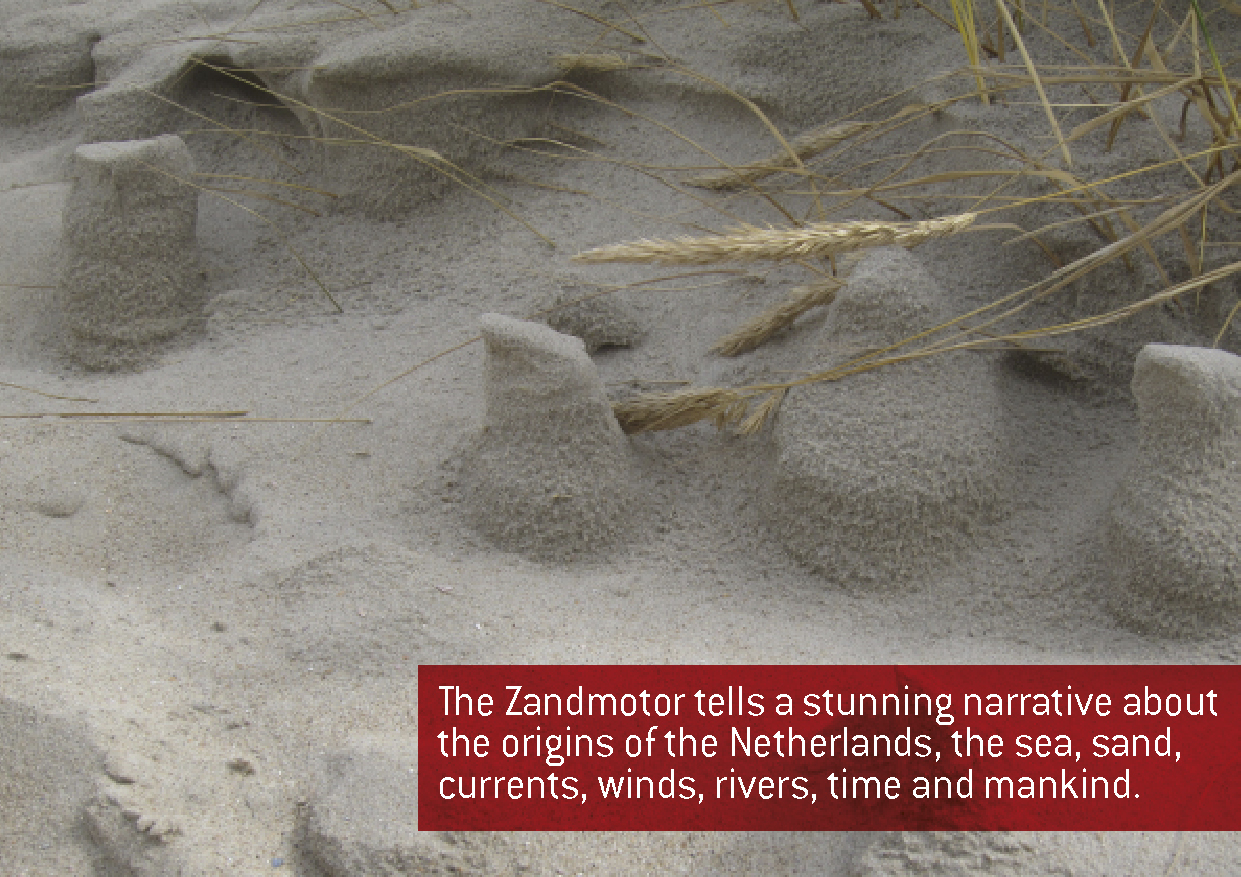 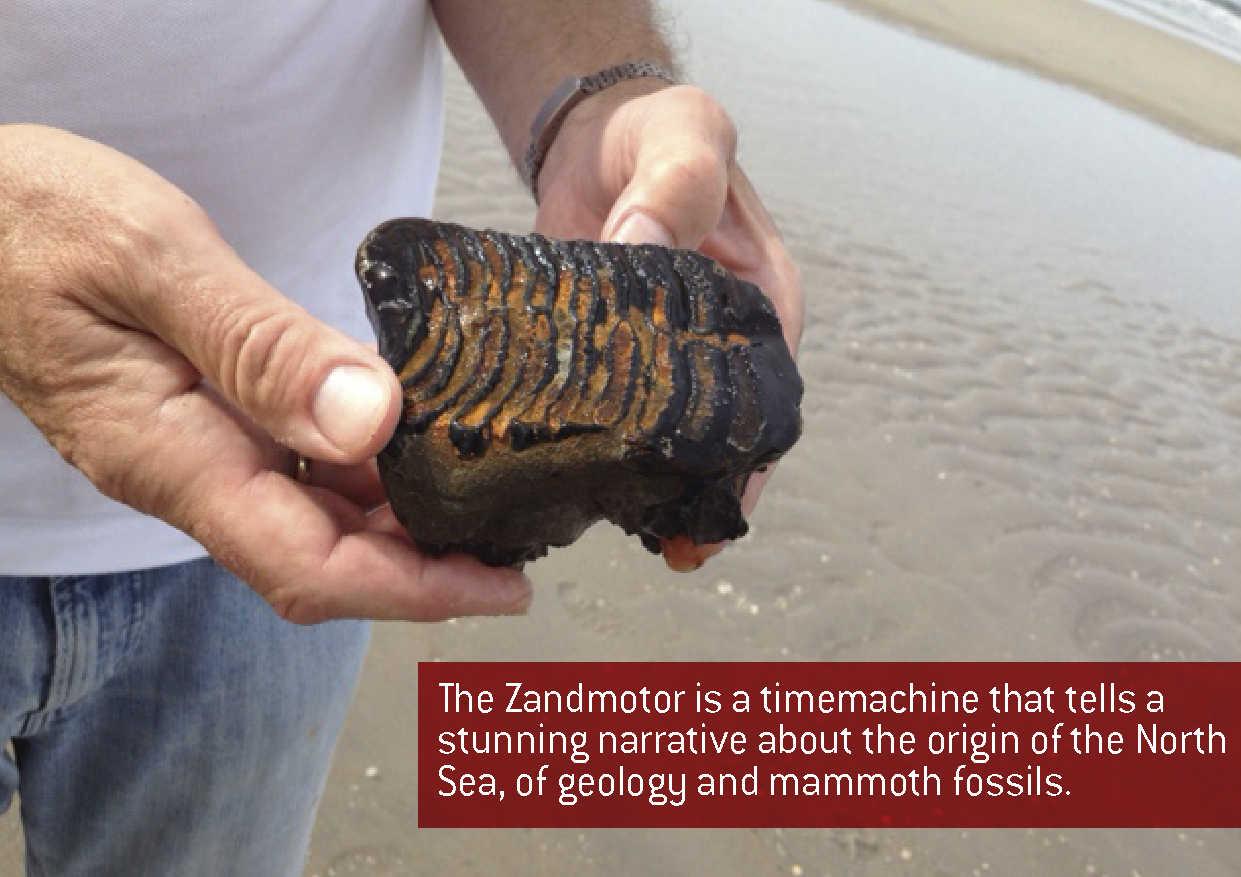 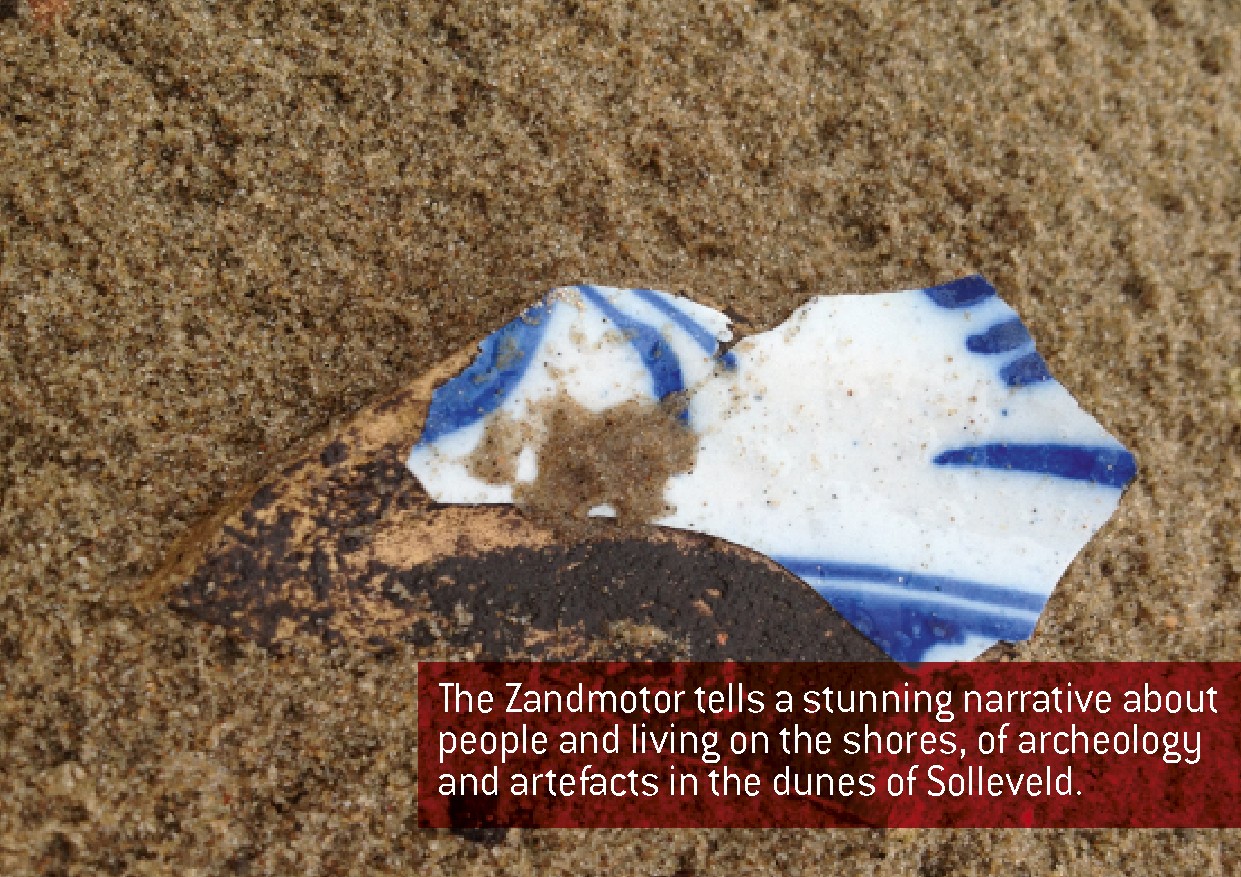 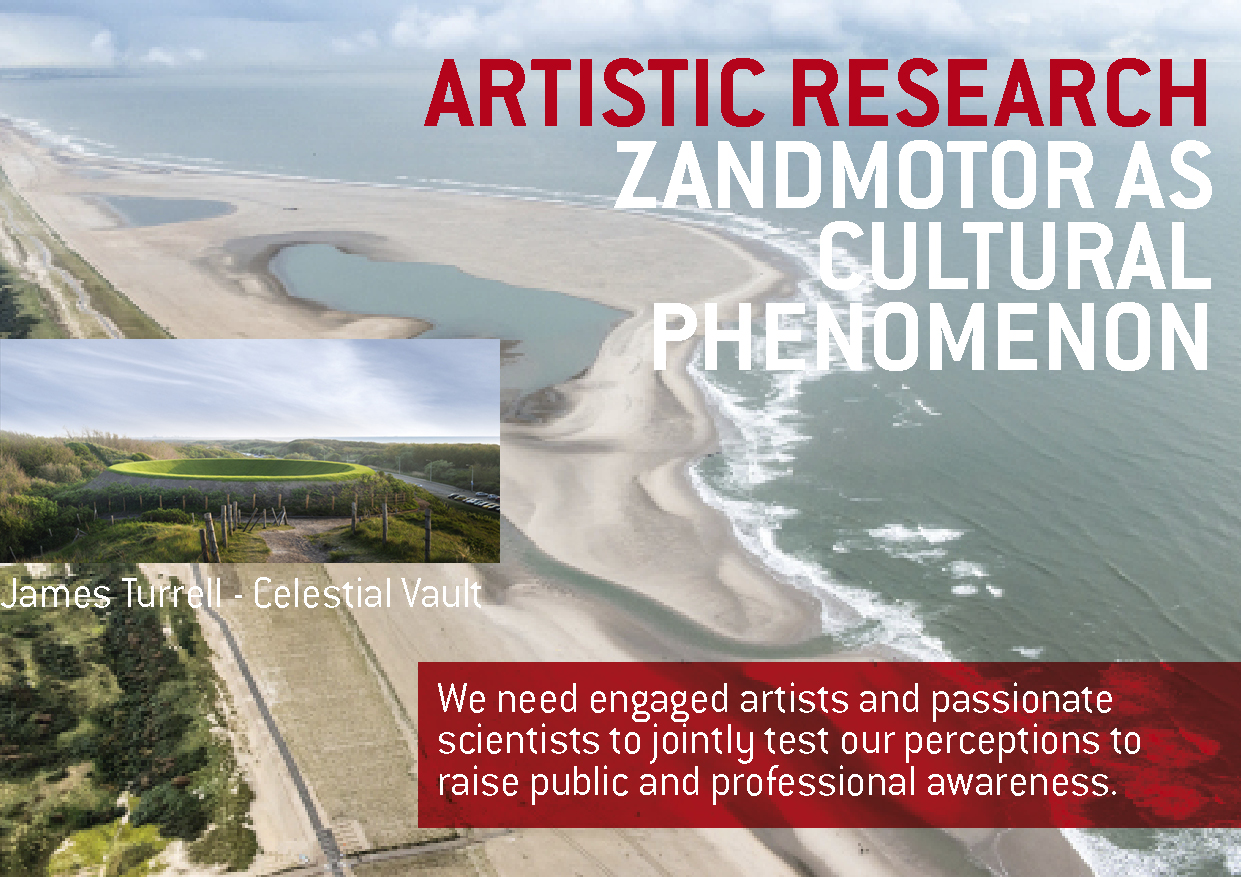 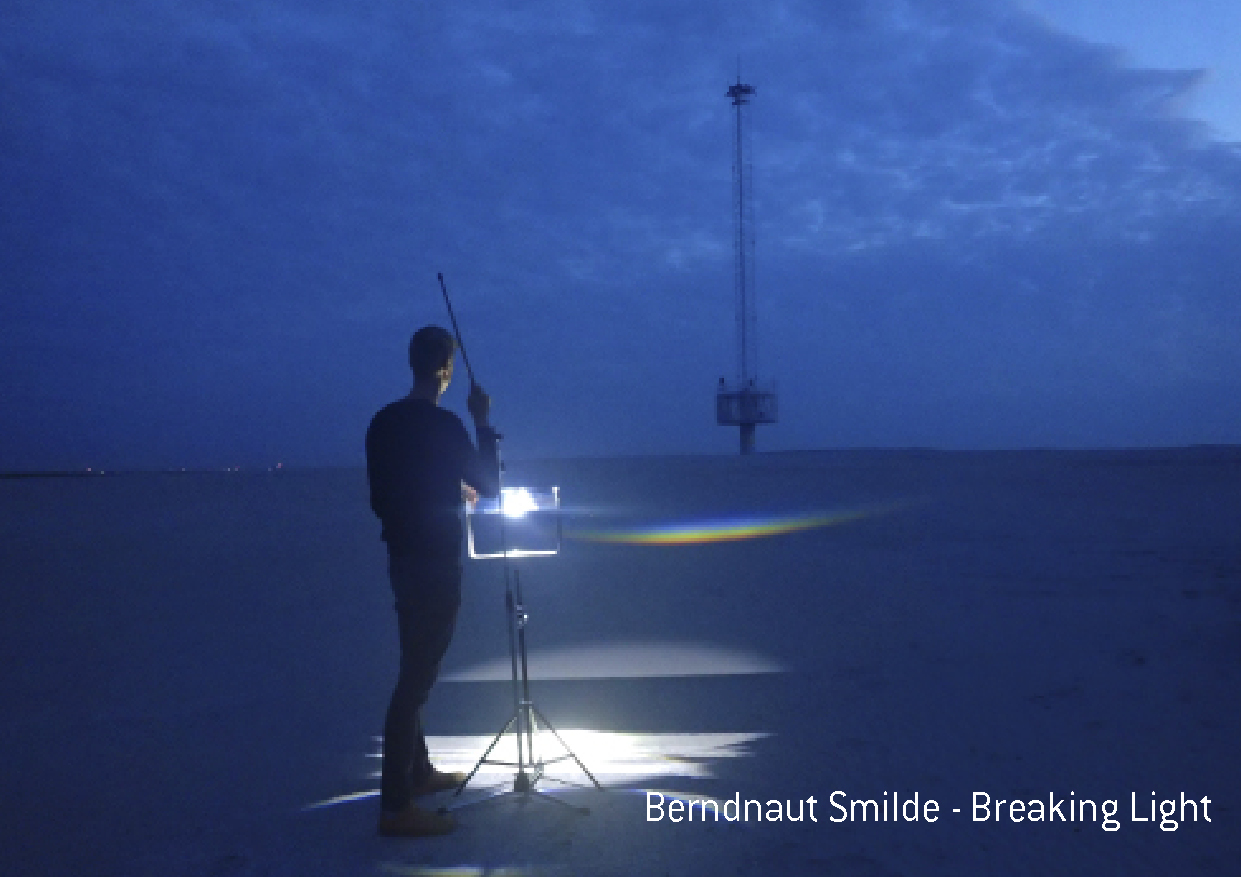 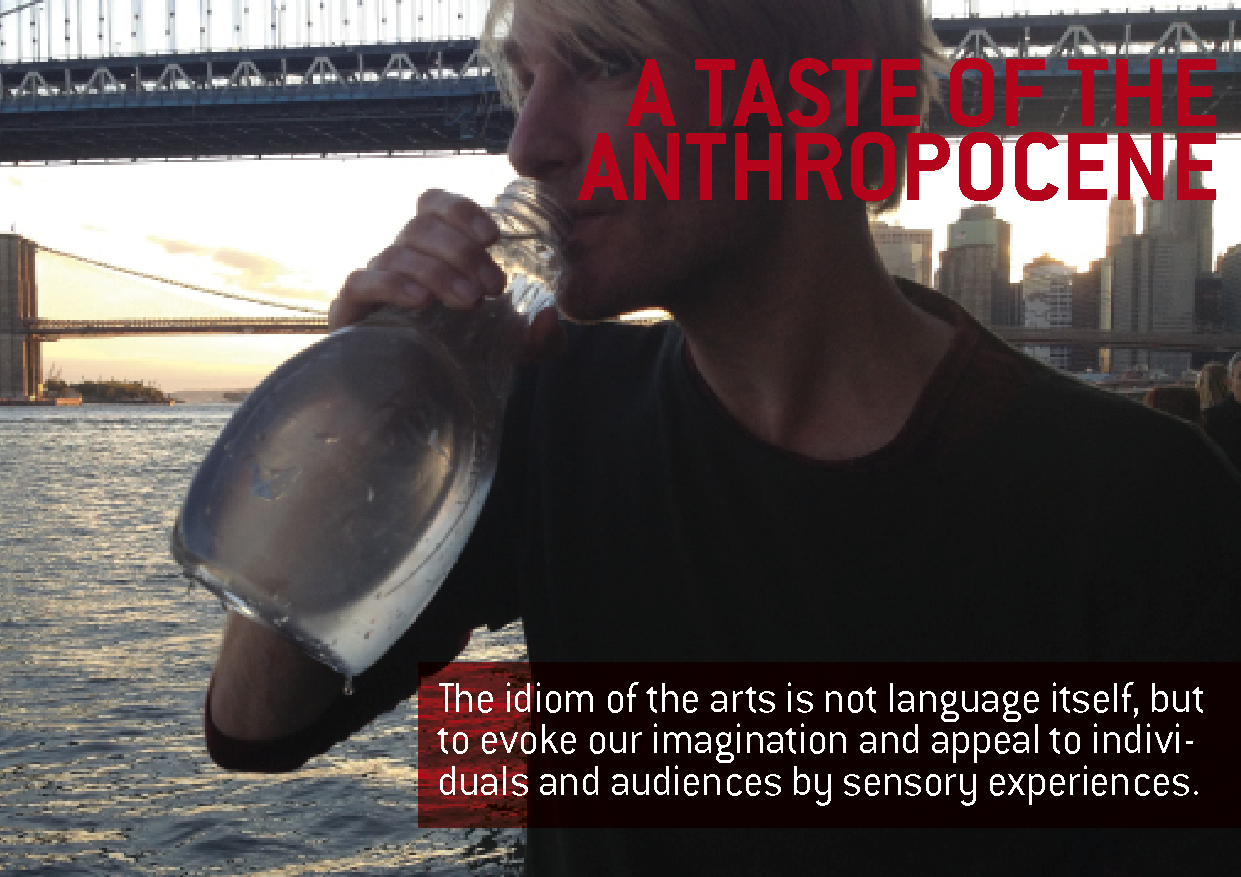 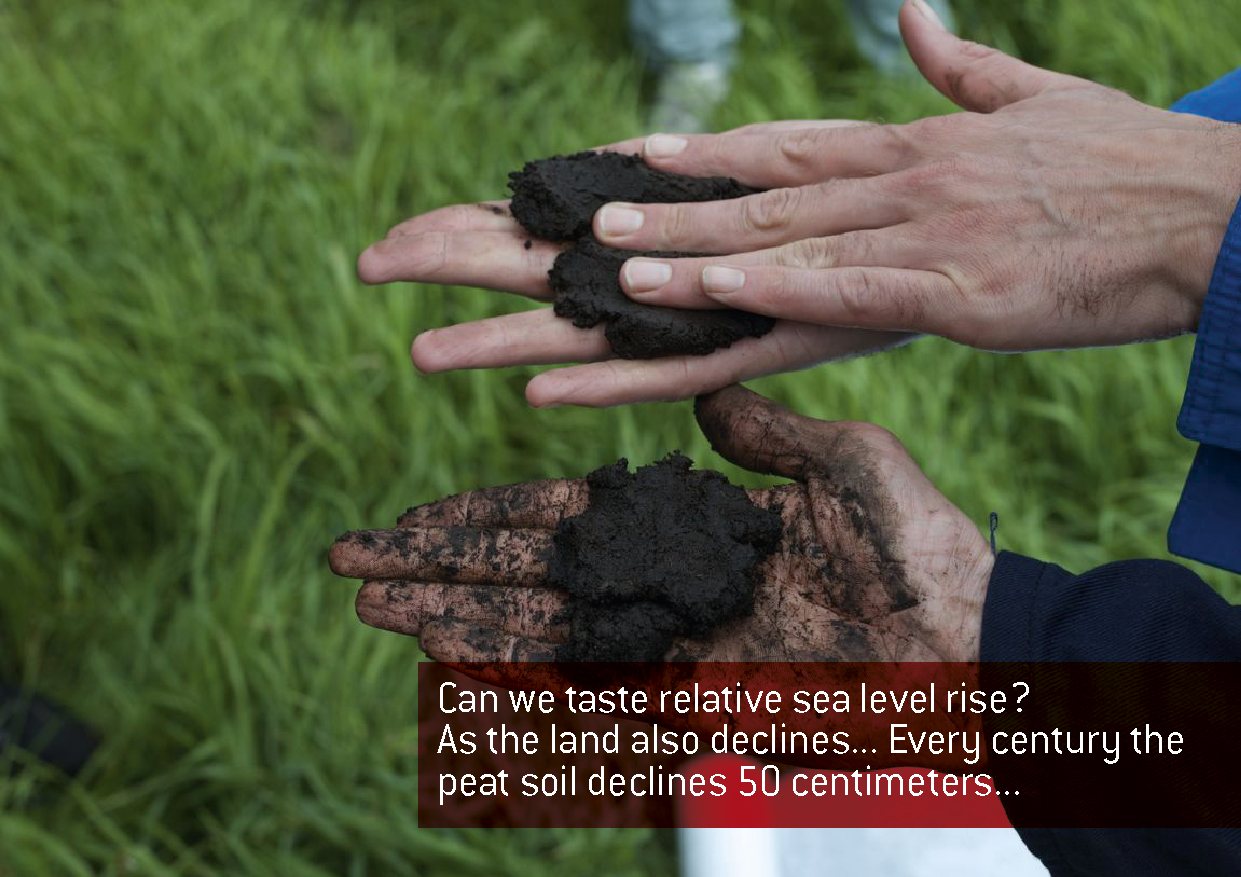 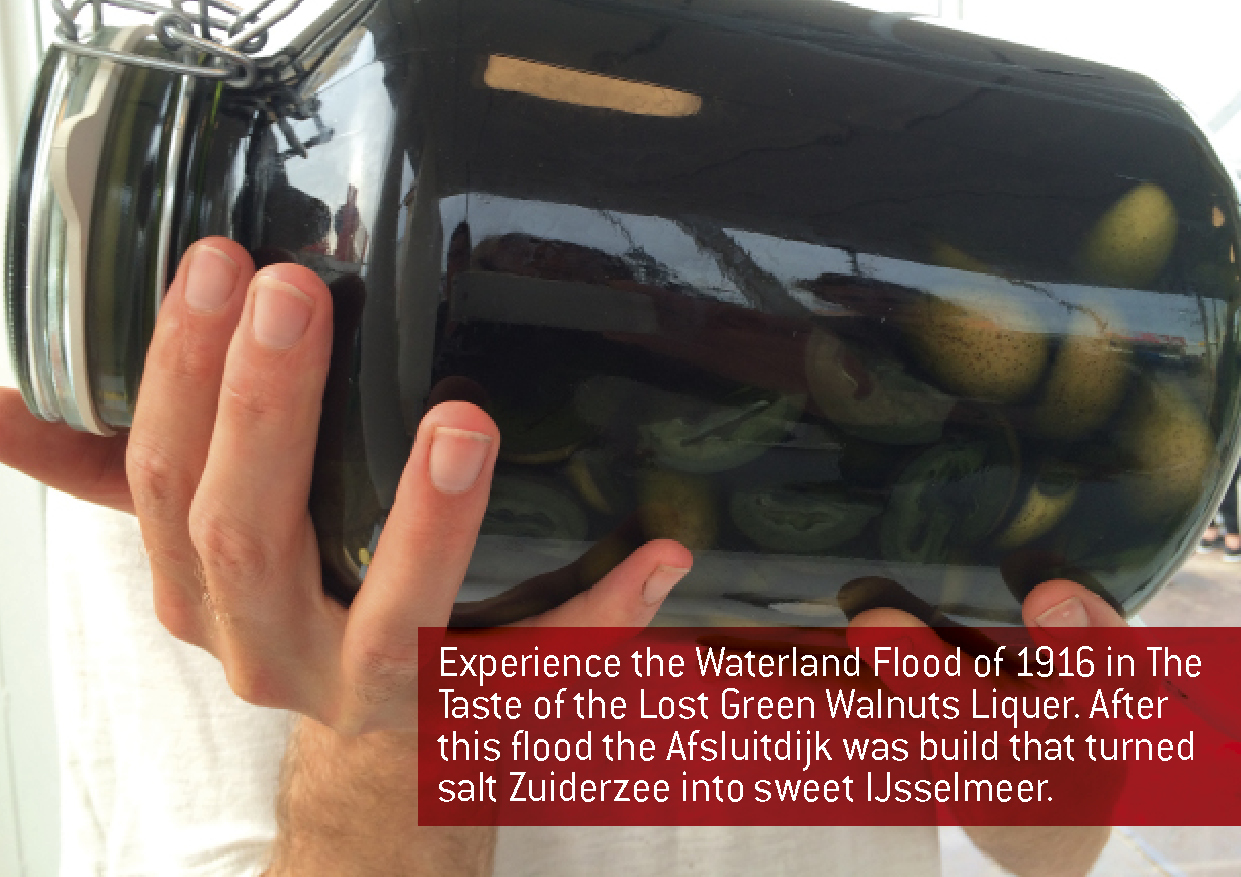 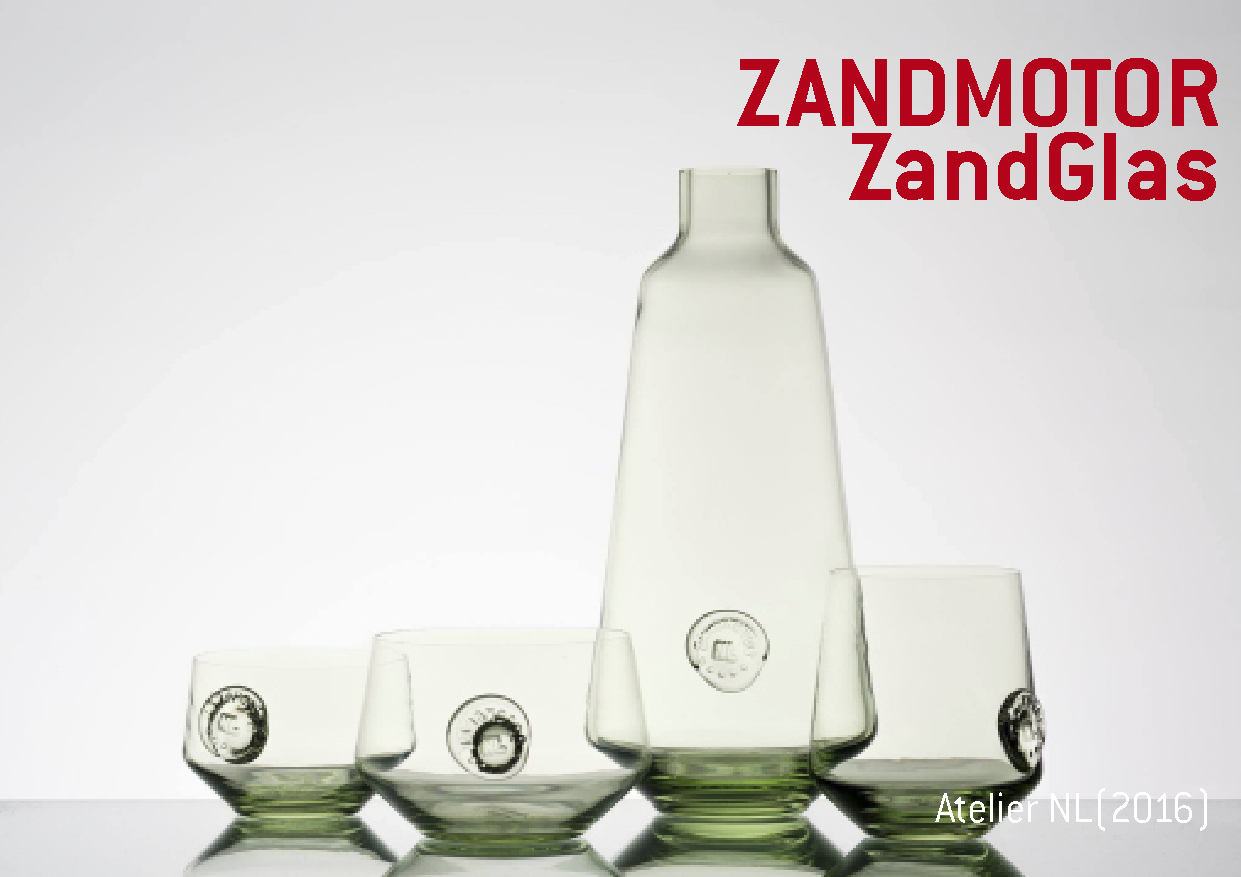 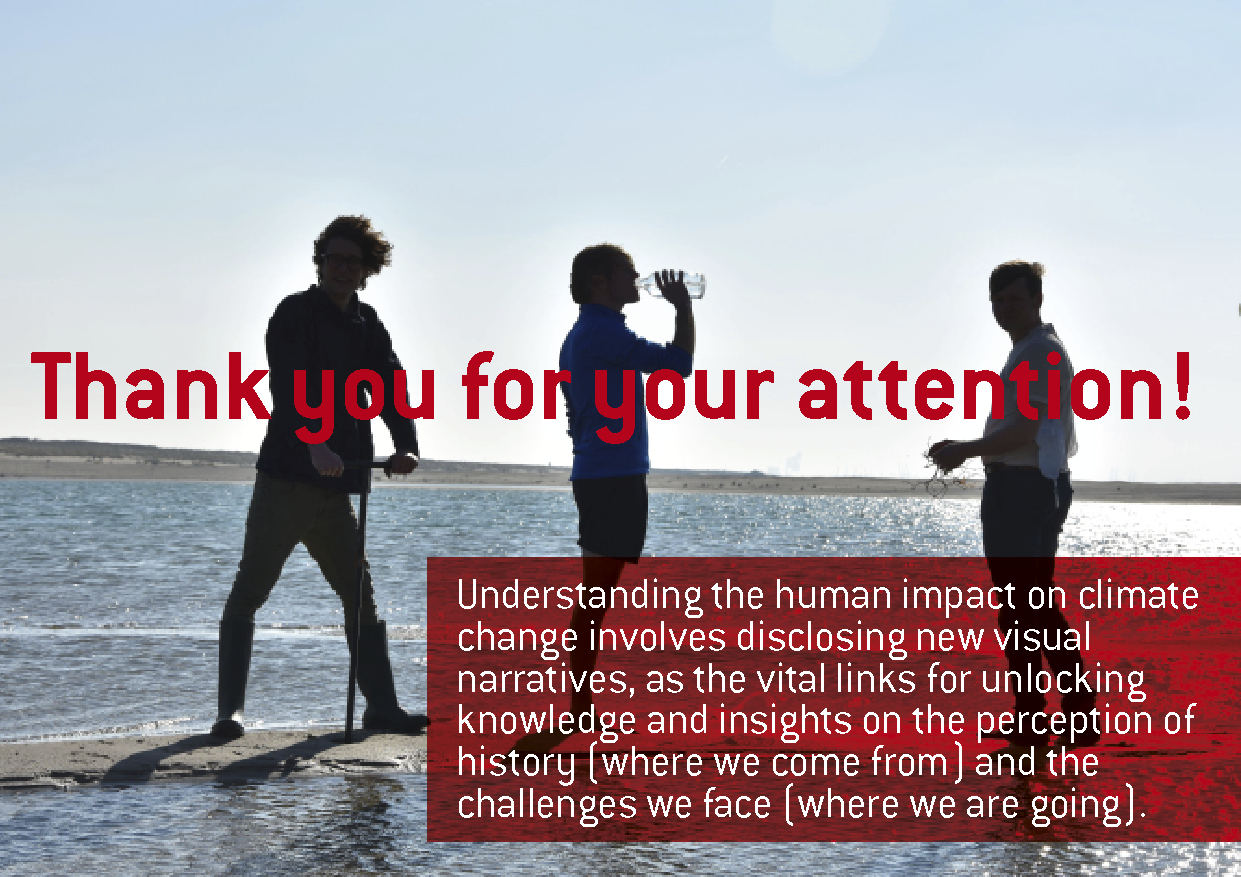