2018: PRE-PROGRAM 'WHO IS NATURE?'
Starting January 2018 we launched the question 'Who is nature?'
& developed the pre-program to introduce the artists and designers & their research, questions and fascinations to share with each other, with scientists and the public. 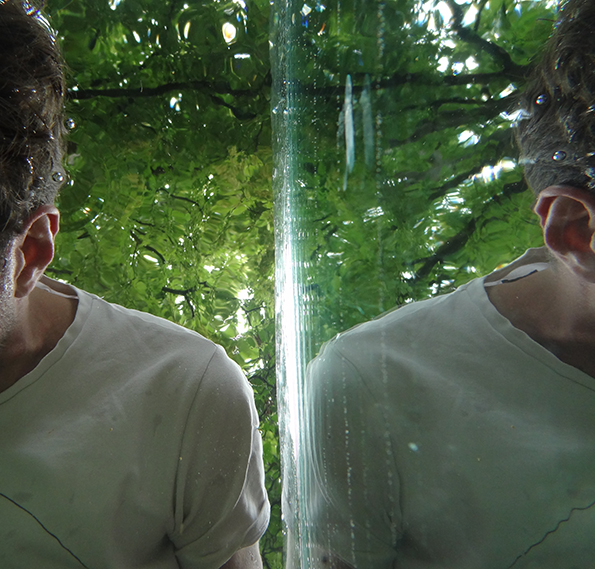 In 2018 we rethink our perceptions of culture and nature.

We started the education program with 75 pupils of Technasium Maris College The Hague to discover if climate change is (allready) present in our daily environments.

Kusthal Kijkduin, a warehouse at the seaside as temporary art workspace & learning environment & Expedition Zandmotor#14 with pupils Technasium, with special thanks to Hoogheemraadschap Delfland and St. Ark

Gave a talk 'The Culture of Nature' at ISISA Islands of the World Conference 2018 conference, at Terschelling hosted by Waddenacademie

Organized 2 guided tours called Warming Up 1 & 2 along the 24/7 public exhibition Zeespiegel (boulevard Scheveningen) and on the Zandmotor.

Present a Preview of Climate as Artifact: on September 8 in the Electriciteitsfabriek during DCR Pleinfestival, and on Sunday September 9, during Festival Het Circus at the nearby neighbourhood park, De Verademing.

Gave a talk on board the ship that travelled around Tiengemeten during Festival 'Het Laaste Eiland'.

We are part of the international exchange program called 'Sources & Resources’ Terschelling (NL) -Praputnjak (Croatia) as part of Tandem Fryslan, hosted by ECF and MidOst, LF2018 & more
& gave a talk 'There is never one story to tell' at Rijeka, EU Cultural Capital 2020

We participate in Exploded View, hosted by Zone2Source and VU-CLUE+
& gave a talk 'Who is heritage?' at VU Amsterdam.