Satellietgroep (The Hague, 2006) explores through arts and culture how the sea and waterways influence cities, people, communities and environment. Our aim is to enhance public and professional awareness on coastal transitions. Long term projects are 'Badgast' - artist in residency program at The Hague/Scheveningen, 'Now Wakes The Sea', the international exchange residency program in collaboration with international cultural partners.

For 2014/15 we our proud to announce the long term collaboration with Nida Art Colony in Lithuania. First part is the Inter-format Symposium 2014 at Nida Art Colony May 22–25, 2014, followed by exchange residencies in The Netherlands (2014) and in Lithuania (2015), concluded during a second symposium in 2015 in The Hague (NL).
http://nidacolony.lt

The central theme of this collaboration is the shift from holocene (directed by nature) to anthropocene (directed by human). Both coasts of The Netherlands and Lithuania are perceived as natural coastal landscapes but are dynamic cultural coastal landscapes.
The Sandengine (Zandmotor - now transformed in a spit with lagoon) in The Netherlands near The Hague is called 'building with nature' (as opposed to buiding dykes and Deltaworks as 'building against nature') while the Curonian Spit (in between salt Baltic Sea and freshwater Lagoon) in Lithuania is cutural part of Unesco World Heritage.

LIMINAL LABS#1:
THIJS EBBE FOKKENS @ NIDA ART COLONY
www.thijsfokkens.com | www.locatieZ.net | http://nidacolony.lt
To continue our long term international exchange collaboration with Nida Art Colony on the Curonian Spit in Lithuania Thijs Ebbe Fokkens is artist in residence during Febuary 2015. His art practice provides the means to contemplate, orientate and wonder. In his drawings, photographs and installations he evokes a space and place which transcends the literal & psychical in favor of the ambiguous & mental. During his stay at Nida’s Curonian Spit his artistic practice will engage with the projection of meaning onto this area of coastal transition. 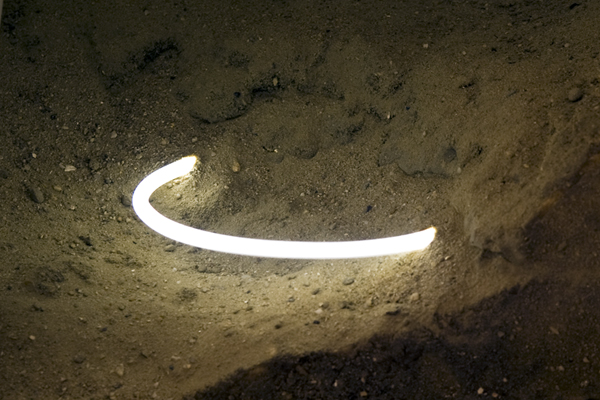 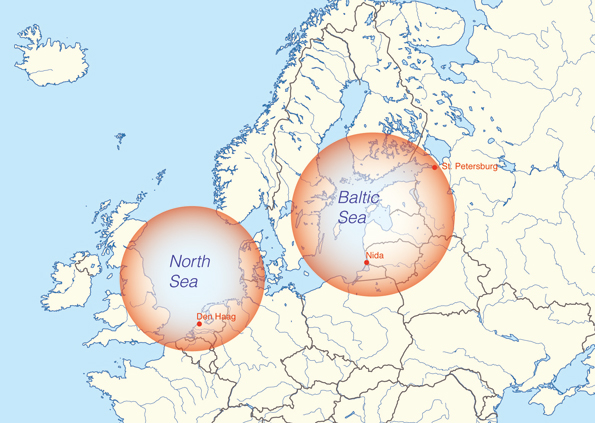 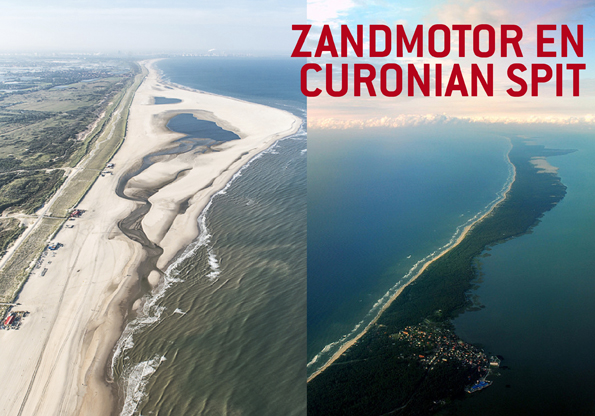